This is the ultimate battle between Android and Chrome OS. 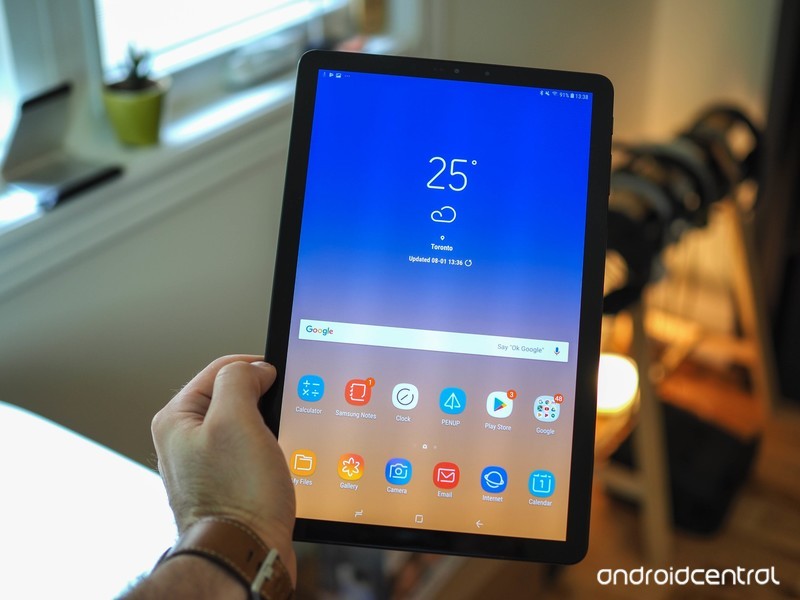 Android tablets have taken a backseat for the past couple years as larger and larger smartphones have diminished the need for them, but even so, that hasn’t stopped Samsung from releasing the large, beautiful, and powerful Galaxy Tab S4.

The Tab S4 is easily one of the best Android tablets you can buy in 2018, offering a stunning Super AMOLED display, snappy Qualcomm processor, and all sorts of accessories that turn it into the ultimate productivity machine. However, during the absence of Android tablets, Chrome OS has quietly risen as the replacement for work and play on the big screen.

One of the most enticing Chrome OS laptops/tablets to come out this year is the HP Chromebook X2, and with similar features and a lower price compared to the Tab S4, looks like the clear winner.

However, how do these gadgets truly stack up to one another? Let’s find out. 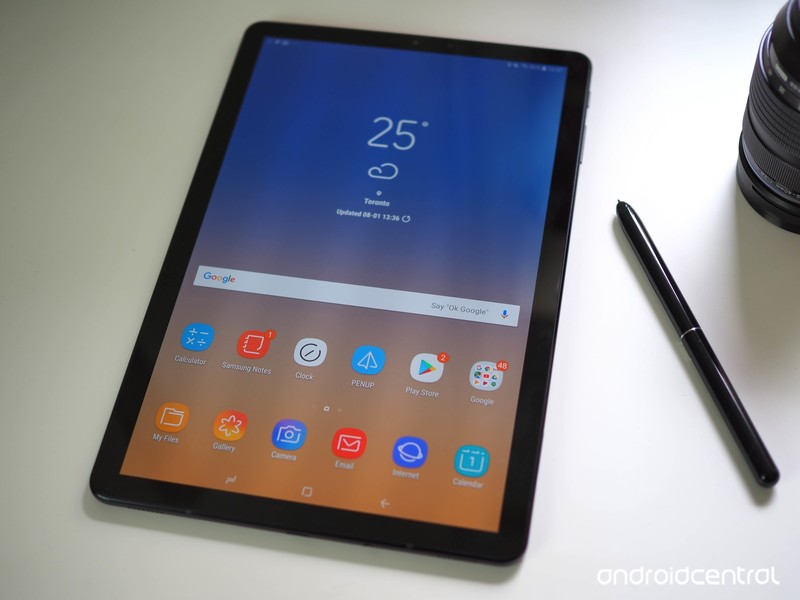 Samsung’s been the top dog when it comes to screen technology for years, and with the Galaxy Tab S4, the company’s prowess in this field is shown off yet again. While the Chromebook X2’s LED display looks great, the Tab S4’s sharper resolution and Super AMOLED panel result in a superior viewing experiencing whether your playing games, watching a movie, or browsing the web.

On top of that, Samsung pairs its AMOLED screen with four fantastic external speakers. All of them are AKG-tuned and support Dolby Atmos technology. Daniel got a chance to check these out during his hands-on time with the Tab S4 and said they’re “some of the best-sounding speakers you’ll hear on a tablet today.”

When it comes time to get some work done, Samsung has a unique approach for overcoming Android’s poor optimization for large form factors. The company’s DeX interface can be run directly on the Tab S4, allowing you to run multiple apps at once in their own windows, drag and drop content from app-to-app, use keyboard shortcuts, and more. You can hop into DeX at any time and pair it with your own Bluetooth keyboard or spring for the official $150 Book Cover Keyboard that automatically launches DeX when it’s connected.

Lastly, if you enjoy having a fast way to securely unlock your tablet, the Galaxy Tab S4 gives you the choice between iris scanning and face unlock — two things you won’t find on the Chromebook X2.

What the HP Chromebook X2 does better 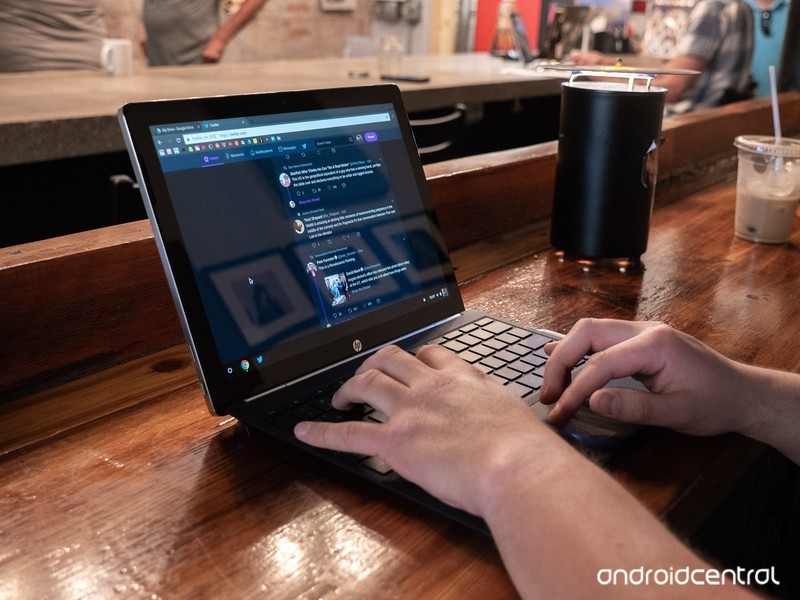 The Galaxy Tab S4 offers a powerful combo of features, but when you add everything together, things get very expensive very quickly.

The base configuration with 64GB of storage costs $650. While you do get the S Pen included for free, you’ll need to hand over another $150 for the official keyboard cover — bringing the final price up to a staggering $800.

While the HP Chromebook X2 does have half the internal storage at 32GB, its $650 price tag includes both a stylus and detachable keyboard. Speaking of which, if you plan on doing a lot of typing with your next tablet/laptop hybrid, the X2’s keyboard takes the lead with a built-in palm rest, adjustable display angles, and is easier use on your lap. While the Tab S4’s keyboard cover feels like a keyboard accessory, the keyboard for the X2 really does transform it into a proper laptop.

Also, while we appreciate Samsung bringing DeX over to the Tab S4, Google’s been making big improvements with Chrome OS over the last few months (with plenty more to come). Chrome OS still has better Android app support, works great with progressive web apps, can run Linux software, and is expected to get deep integration with Android phones in the near future.

Which one should you buy?

If money isn’t an object, you live in the Samsung ecosystem, and/or want a machine that can be used well for both productivity and entertainment, the Galaxy Tab S4 really is an impressive piece of tech. Its AMOLED display and speaker setup make it a phenomenal media-consumption device, and while its official keyboard accessory is pricey for what it offers, the ability to run DeX directly on the tablet gives you a lot of flexibility for how you can use it.

With that said, the HP Chromebook X2 is a much better purchase if you value getting your money’s worth. Despite being $200 less than the Tab S4 with the keyboard cover, the X2 still offers solid performance, a really great display, and one of the best 2-in-1 designs you can find.