This will probably be the Android tablet to buy in 2018. 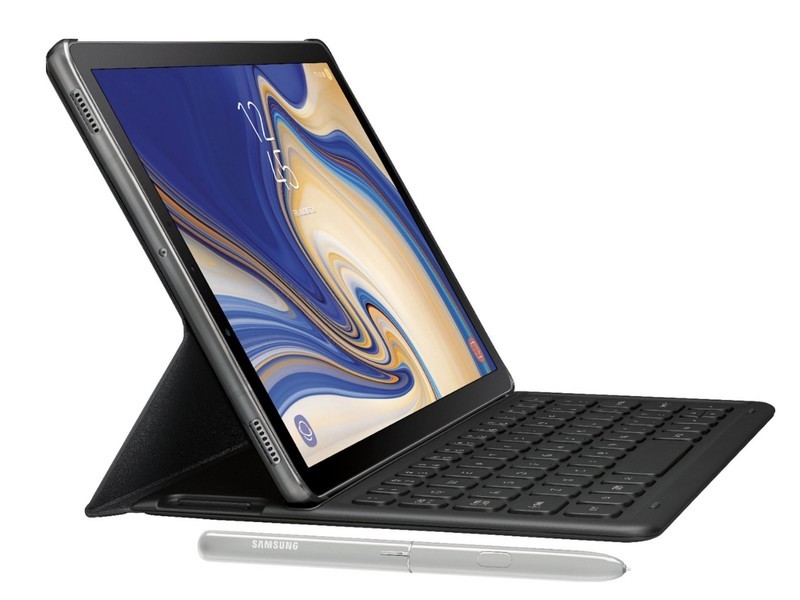 Android tablets are pretty much MIA in 2018. Huawei’s got a few different models to check out and Amazon’s still pushing its Fire lineup, but that’s about it.

Within the next couple of months or so, however, Samsung will once again throw its hat in this ring with the Galaxy Tab S4 — a successor to last year’s Galaxy Tab S3. Here’s what we know about the device so far!

If you’ve been waiting for a huge Galaxy Tab S4 spec dump, today’s your lucky day.

The folks at SamMobile recently got their hands on a full specification lowdown for the tablet, and as we were expecting, this will be one of the most powerful Android tablets you can buy in 2018. 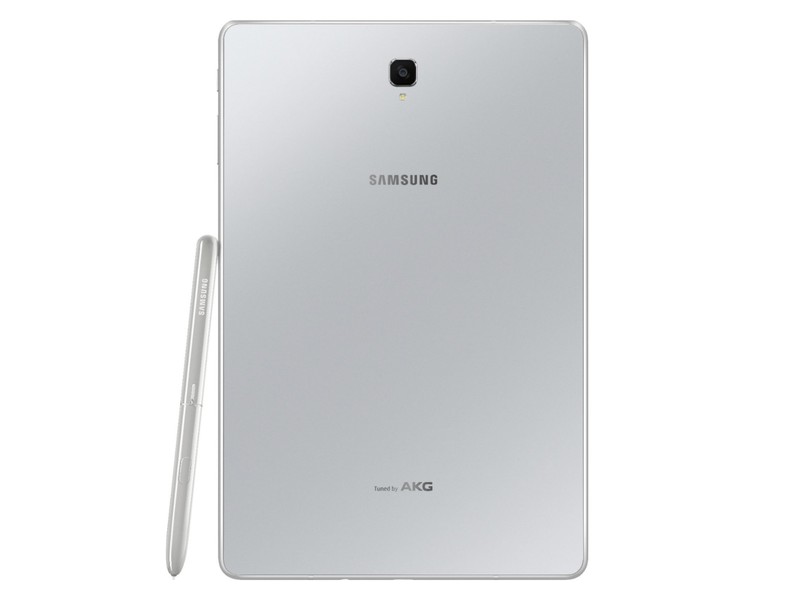 A little over a week since that first render was released, Evan Blass how now taken to Twitter to share two more pictures of the Tab S4.

The first of the two photos (the one at the very top of this article) shows the Tab S4 in what’s likely a first-party keyboard cover next to an official pen/stylus.

The other render gives us another look at the back of the tablet, this time showing it in a white paint job.

The below specs are what we’re anticipating thanks to the rumor mill, and while Samsung has confirmed none of them, we’re reasonably sure this is what we’ll be seeing when the Tab S4 is announced.

When will the Galaxy Tab S4 be released?

Similar to the upcoming Galaxy Watch, there are two possibilities as to when we’ll get our first official look at the Galaxy Tab S4.

Samsung’s holding an event on August 9 to announce the Note 9, and while there’s a chance we could see the Tab S4 here, I bet that Samsung will keep this event exclusive for Note 9 talk.

Instead, I think it’s more likely that the Tab S4 will be unveiled during IFA. This is also where Samsung will probably announce the Galaxy Watch and the trade show’s scheduled to take place between August 31 and September 5.

How much will it cost?

As great of a tablet as the Tab S3 was, we were never fans of its $599 asking price.

Samsung was clearly trying to compete with the iPad Pro with that pricing, but in 2018, I can’t imagine anyone willing to hand over $600+ for an Android tablet.

Since the specs for the Tab S4 are still up in the air, it’s difficult to say what the price tag will look like. If Samsung’s once again trying to target the iPad Pro market, we could be looking at something between $600 and $650. If it wants to instead go for the regular iPad, it’ll likely be priced around $350 or so.