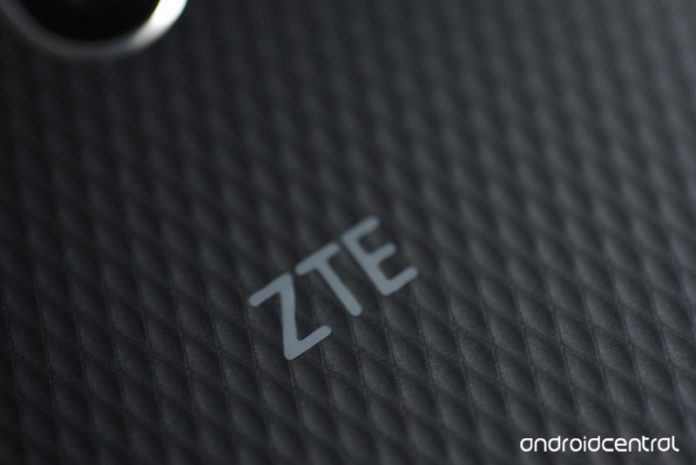 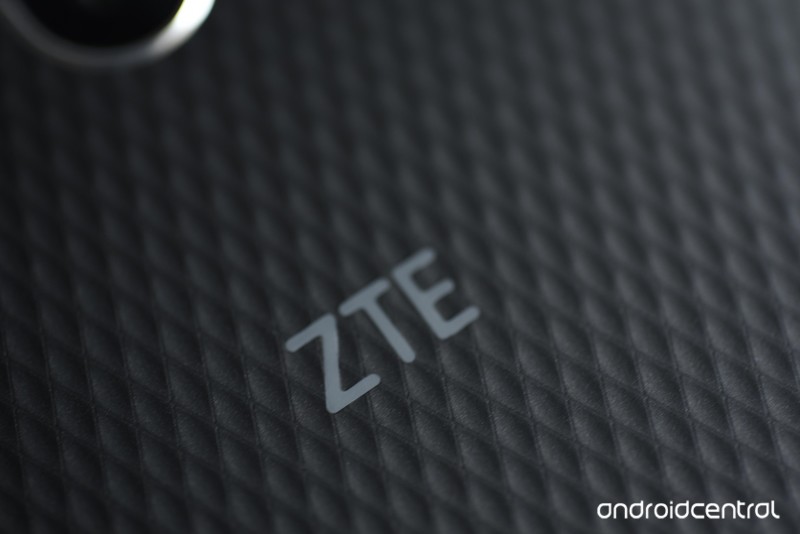 Chinese telecom giant ZTE hired former Trump campaign adviser and Trump White House transition team member Bryan Lanza to negotiate on its behalf to loosen restrictions that prevent the company from doing any business within the US or with US companies.

Per The Hill, Lanza was hired the day after president Trump announced he was working with PRC president Xi Jinping to help ZTE get “back to business” via his Twitter account.

President Xi of China, and I, are working together to give massive Chinese phone company, ZTE, a way to get back into business, fast. Too many jobs in China lost. Commerce Department has been instructed to get it done!

Lanza, through D.C. lobbying firm Mercury Public Affairs, will “perform government relations and public affairs services, including setting up meetings with U.S. government officials related to U.S. sanctions” on ZTE’s behalf said a spokesperson for the firm, who reported through the Foreign Agents Registration Act on May 24.

ZTE has had a bumpy ride as the House Appropriations Committee put a stop to president Trump influencing the Commerce Department to lift the ban in mid-May, though several media outlets report that insiders have told them a deal between Trump and Xi which restores ZTE’s U.S. businesses is imminent.

ZTE was originally charged with, and admitted guilty to, violating trade sanctions with North Korea and Iran then reportedly not following through with the terms of the original — and far more lenient — judgement order. As a result the company was forbidden to do business with American corporations, which sealed its fate.

Whatever happens, you surely can’t say it hasn’t been interesting.