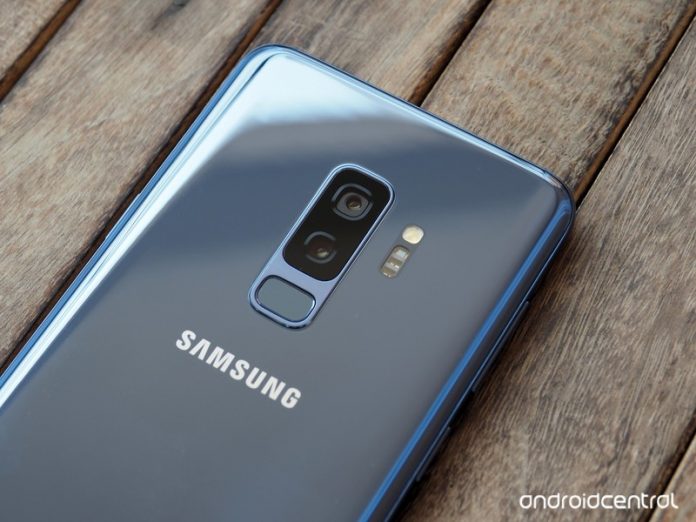 The consumer group that took Samsung to court wants it to update phones for 4 years.

In the world of Android updates, Samsung’s one of the worst in regards to sending security patches and big system upgrades to its phones in a timely manner. Consumer group Consumentenbond recently took the OEM to court in the Netherlands asking that it update its Android phones for a minimum of 4 years after release, but the court ended up ruling in Samsung’s favor. 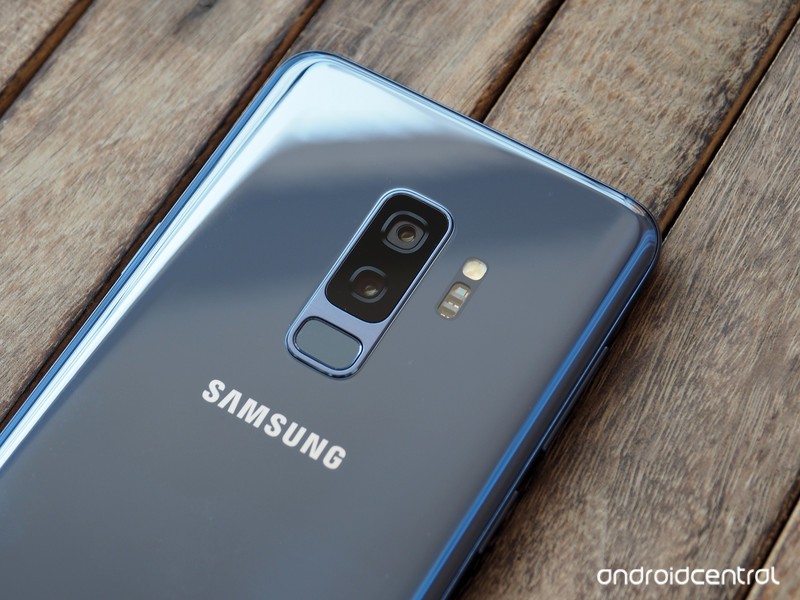 As it stands right now, Samsung promises its Netherlands consumers 2 years of software updates following the launch of a phone. This guarantee is readily available at the very top of Samsung’s Dutch website and Samsung says that it releases updates within a “reasonable” amount of time.

Although having 4 years of guaranteed software support would be a welcome change, this isn’t something Samsung will have to commit to. The court said that Consumentenbound’s demands were “inadmissible” as it’s impossible to determine what sort of bugs or software patches may pop up in the future.

Consumentenbound says that the ruling is “disappointing” but also notes that “during the legal procedure, Samsung has taken steps to provide consumers with better information.”

Companies like Google already offer 3 years of guaranteed updates for its Pixel 2 and Pixel 2 XL phones, and while Samsung may not be committing to similar support quite yet, this could be a small stepping stone in that direction.

Facebook
Twitter
Pinterest
WhatsApp
Previous articleThis discounted Oral-B toothbrush can connect to your phone to help you brush better
Next articleYouTube Music: Everything you need to know

One of the biggest perks of having a PlayStation Plus membership is the free games you get every month. The
Read more
News

It runs on the same Snapdragon 865 chipset as the Black Shark 3.What you need to knowXiaomi's latest gaming phone
Read more
News

One of the biggest perks of having a PlayStation Plus membership is the free games you get every month. The
Read more

It runs on the same Snapdragon 865 chipset as the Black Shark 3.What you need to knowXiaomi's latest gaming phone
Read more

It's never too early to get your kids excited about music, and what better way than putting an instrument in
Read more