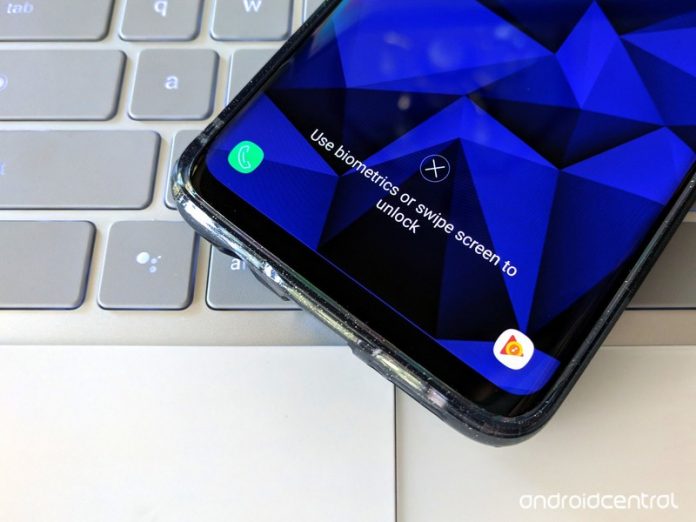 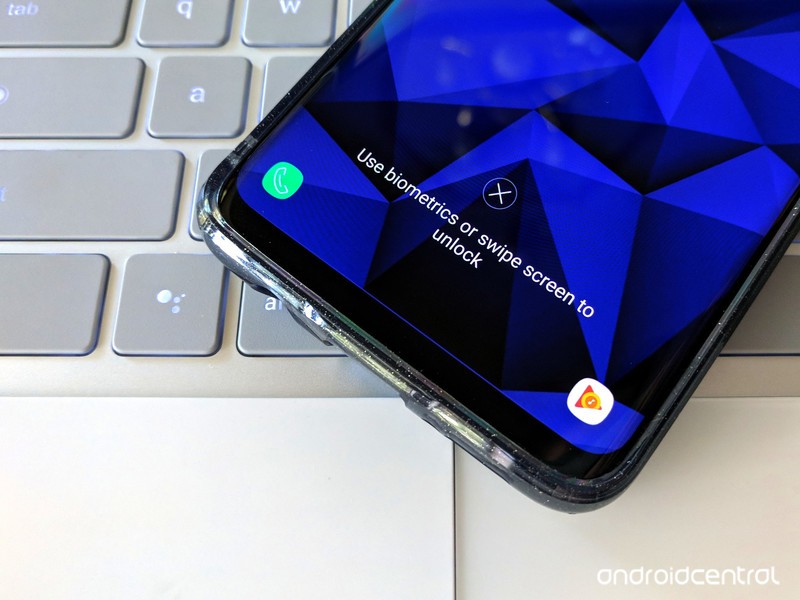 From start to finish, this kind of theming was a complete mess.

And that’s OK, because it’s not worth your time.

Do you even see your lock screen anymore?

Lock screens used to be something we’d see dozens if not hundreds of times a day, so customizing them made a little more sense. These days, though, lock screens are more of a “blink and you’ll miss it” part of Android — quite literally on phones with Iris scanning like the Samsung Galaxy S9. With fingerprint sensors in most Android phones these days, you can go days without seeing the lock screen; you press your finger to the sensor while you’re picking the phone up, and by the time you put it up in front of your face, the phone is awake and unlocked. 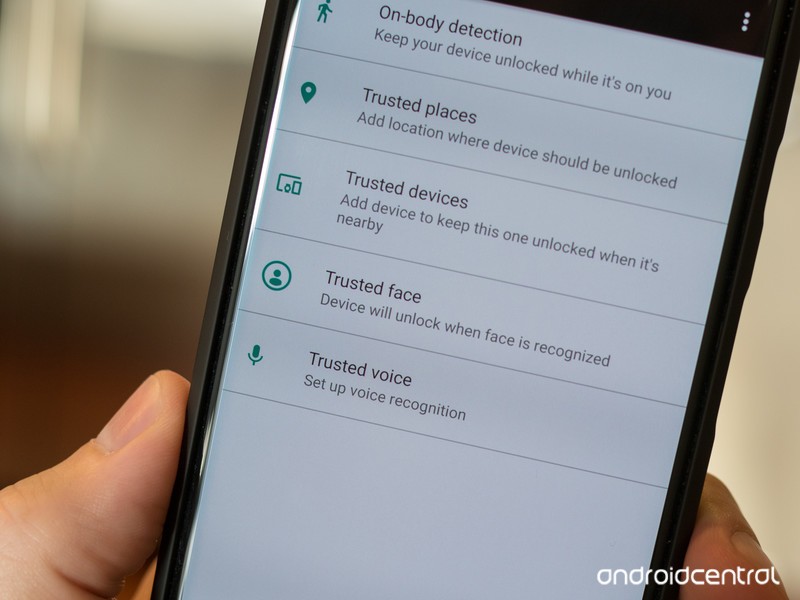 Lock screen customization faced a lot of hurdles, but the only one that really mattered was this: most of the time it flat-out didn’t work. Third-party lock screen widgets were only really supported in the Jelly Bean era, and the vast majority of lock screen replacement apps that sprung up after that died aren’t worth the ads they come with and certainly aren’t worth paying any money for. 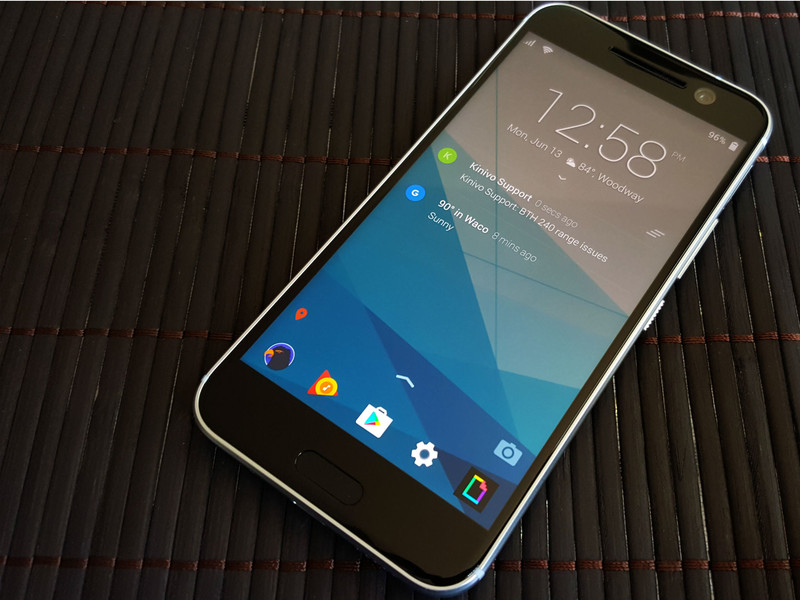 App screen replacements come with another set of security headaches since most require you to disable the system lock screen in order to use them. If you have any apps that require your phone to have a locking method — like Google Pay or corporately managed email accounts — lock screen replacements aren’t an option. Even if you don’t, they’re just a bad idea, and most of them aren’t as fast or as functional as the lock screen your phone came with. It’s not worth it.

The only lock screen theming worth your attention or time 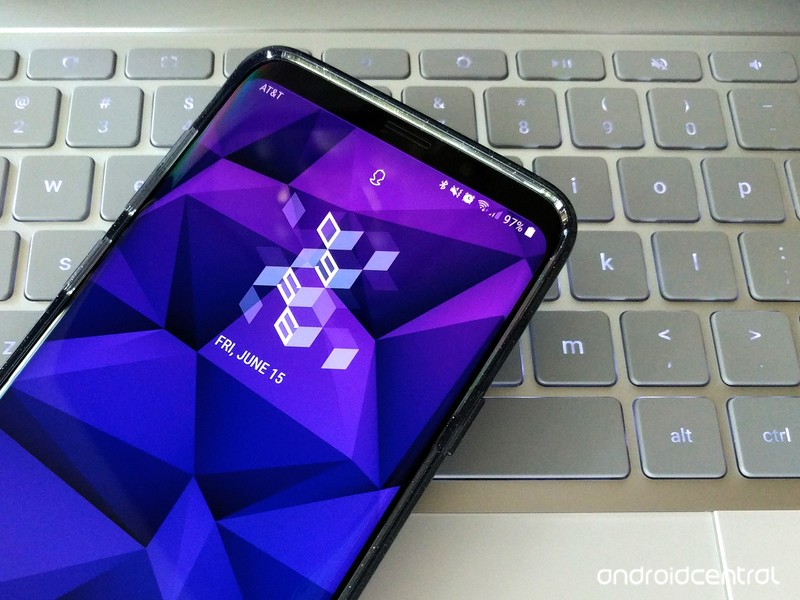 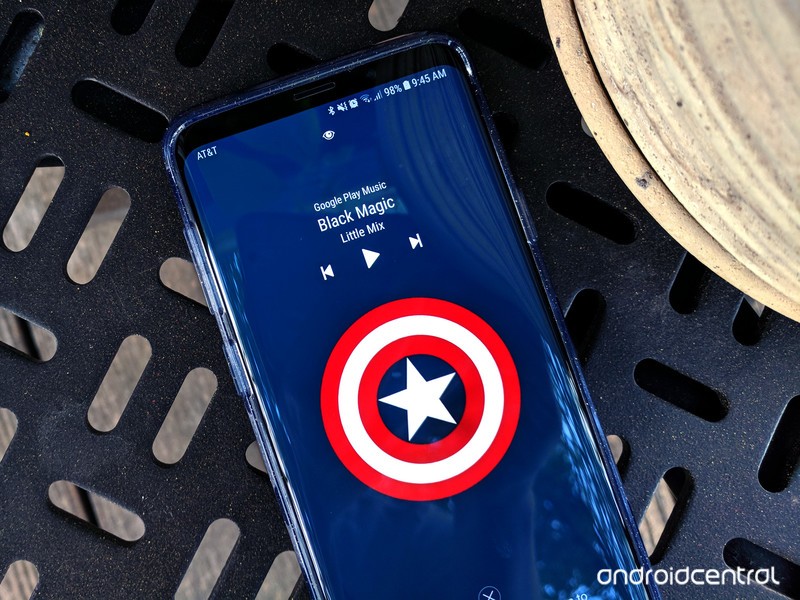 But let’s face it, folks, the lock screen is something you’re going to see less and less of as Android continues to roll out quicker authentication methods and continues to expand Smart Lock. Just pick a wallpaper and clock style and get on with your life.