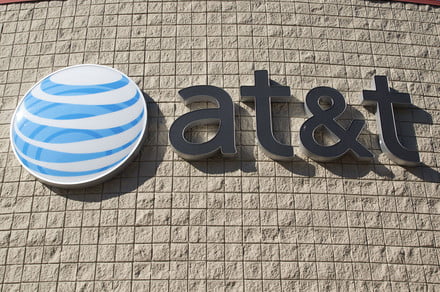 On the heels of AT&T finalizing its $85.4 billion Time Warner purchase, AT&T chairman and CEO Randall Stephenson announced the launch of a new product called “AT&T Watch TV” in an interview with CNBC. AT&T wireless customers with unlimited data plans will get the streaming service for free. Everyone else will pay $15 per month.

The significance of “everyone else” is that it extends beyond AT&T wireless customers. Stephenson told CNBC AT&T’s unlimited wireless customers will get the new service at no charge, “or you can buy it for $15 a month on any platform.”

So if your wireless carrier is Verizon, Sprint, T-Mobile, or any other company, for 15 bucks a month you’ll be able to stream AT&T Watch TV. No hard news yet on content, but don’t expect live Olympics or World Cup coverage.

Stephenson described AT&T Watch TV as a “very, very skinny bundle” of free television programming with no sports. He also said more information about the streaming service and launch details will be available this week. We’ll cycle back with updates.

With the acquisition of Time Warner, which is now called WarnerMedia, AT&T owns Warner Bros., HBO, CNN, and Turner Broadcasting System, including their respective existing media content catalogs. Drawing on those media properties could fill broadcast calendars with proven content.

AT&T Watch TV will make money from ad sales. The company intends to announce a serious of additional acquisitions in the next few weeks that will enable it to build its advertising platform.

“There’s going to be opportunities to distribute premium video like we never imagined,” Stephenson said. “The tech companies are just demonstrating that to us. So we want to participate in this.”

With net neutrality gone, at least for now, carriers can give preference to their own content by slowing or throttling programming supplied by others. For example, AT&T wireless internet could favor HBO content over Netflix programming with faster streaming.