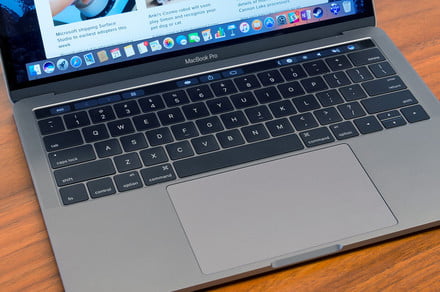 Thousands of MacBook Pro owners have started a petition to encourage Apple to recall their MacBook Pros following continued difficulties with the laptops’ keyboard. Declaring all MacBook Pro keyboards since late-2016 “defective” due to a design failure, the petition demands that Apple recall the laptops and replace the keyboards with something new “that just works.”

In the never-ending race to make the slimmest and lightest laptops, Apple, alongside other manufacturers, has been trimming the fat on its notebooks for years. One way Apple did so in recent generations of the MacBook Pro, was redesigning the keyboard with a new “butterfly” switch of its own making. It’s gone through a couple of iterations, but failure rates have skyrocketed and MacBook Pro users claim that all of them are at risk of breaking or becoming stuck due to their innate fragility.

Like most of Apple’s laptops, the MacBook Pros have very poor ratings when it comes to user-repairability, so those faced with sticky or stuck keys have been forced to go down the official Apple repair route. As VentureBeat highlights though, those repairs can be expensive, with some users quoted as much as $700 for the fix. That, according to the authors of the petition, is simply not good enough, and they’re demanding that Apple do something about it.

The petition has so far been signed by just over 3,800 people and quotes a number of MacBook Pro owners who have run into various keyboard issues, from sticky keys, to defective keys, to those who have found their MacBook Pro entirely unusable because of keyboard failure. They demand not only a replacement program and recall for all MacBook Pros sold since late 2016, but a fully redesigned keyboard, not just a replaced one.

If enacted, such a recall would be of an enormous scale and could cost Apple dearly. However, it’s not like Apple doesn’t do product recalls when it does encounter significant problems with its hardware. It recently announced a recall of the 13-inch MacBook Pro due to potential problems with its battery. However, that MacBook Pro is limited to the non-touch-bar version and only those produced between October 2016 and October 2017. A recall of all MacBook Pros for keyboard replacement would be on a far grander scale. 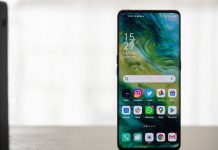 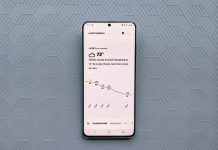 Do you care about Android weather apps?