Companies in China are collecting data from their employees’ brains 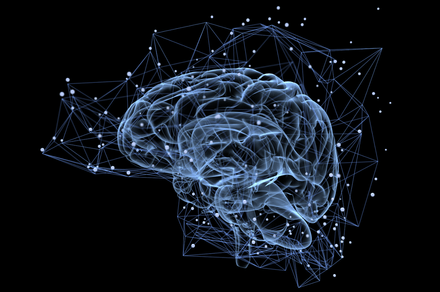 Worried about your boss seeing an angry Facebook status? It could be worse. Companies in China are using specially designed helmets to monitor employees’ brainwaves, according to the South China Morning Post.

The companies use data collected from the devices to monitor their employees for signs of stress, depression, and other issues that could affect workplace performance. When an issue is detected, the worker in question is told to take a day off or is reassigned to a less stressful job.

Hangzhou Zhongheng Electric, which is just one of the companies making use of this tech, says that it has led to an an overall increase in worker efficiency. One of the examples cited is adjusting the length and number of breaks to be more in sync with their employees’ individual needs.

Some companies are also using the technology to augment their training regiments. At Ningbo Shenyang Logistics, these brainwave monitoring helmets are combined with virtual reality devices that simulate workplace tasks. One of the company’s managers, Zhao Binjian, says that the devices have “significantly” reduced the number of mistakes made by new workers thanks to “improved understanding” between employees and employers.

This technology is not unique to China. It has been used in western countries as well, but only for limited and voluntary tasks such as archery. China is the first country to employ the technology on a wide industrial scale. Researchers in the field are hopeful that the influx of data will allow them to improve the algorithms and artificial intelligence which work to monitor the devices.

Unsurprisingly, this technology is not without its problems. Many employees were initially wary of the devices and some experts believe they were right to be. Professor Qiao Zhian of Beijing Normal University said that the technology could be abused by employers to violate privacy.

“There is no law or regulation to limit the use of this kind of equipment in China,” Zhian said. “The employer may have a strong incentive to use the technology for higher profit, and the employees are usually in too weak a position to say no.”