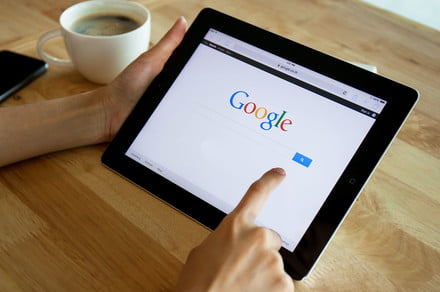 Credit: Francois BeaufortThe search bar is getting a big upgrade in Chrome. After revealing a visual makeover for Chrome’s user interface, Google is now turning its attention to the search bar to make it even more useful and descriptive when you search.

When you type your search in the omnibox (or the unified address and search bar), you’ll not only see auto-suggestions for potential results based on what you’re typing, but you’ll also find relevant images and text next to these results.

The new feature isn’t out for everyone just yet. Google is currently testing out this option for the Canary channel of Chrome.

“The Chrome team is experimenting with showing images and descriptive text about suggested entries in the address bar in Canary channel,” Chromium evangelist Francois Beaufort wrote in a Google+ post. If you want to test out the feature today, you can enable the experimental flag at chrome://flags/#omnibox-rich-entity-suggestions and then restart Chrome.

Google has been working on updating a number of its popular web-based products head of its I/O developer conference this month. A recently published Material Design document revealed that the company is planning on some user interface updates to the look of Chrome, replacing its more angular tabs with a more bulbous look. The new Material Design Refresh interface also featured larger elements, leading some to speculate that Google is updating the UI to optimize it for touch, a move that makes sense given that Chrome OS now runs on some newer tablets and Chrome convertibles.