Best microSD Card for Android in 2018 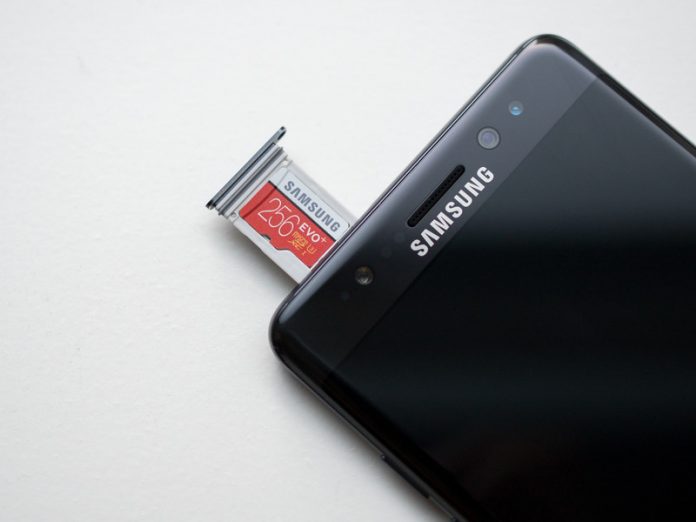 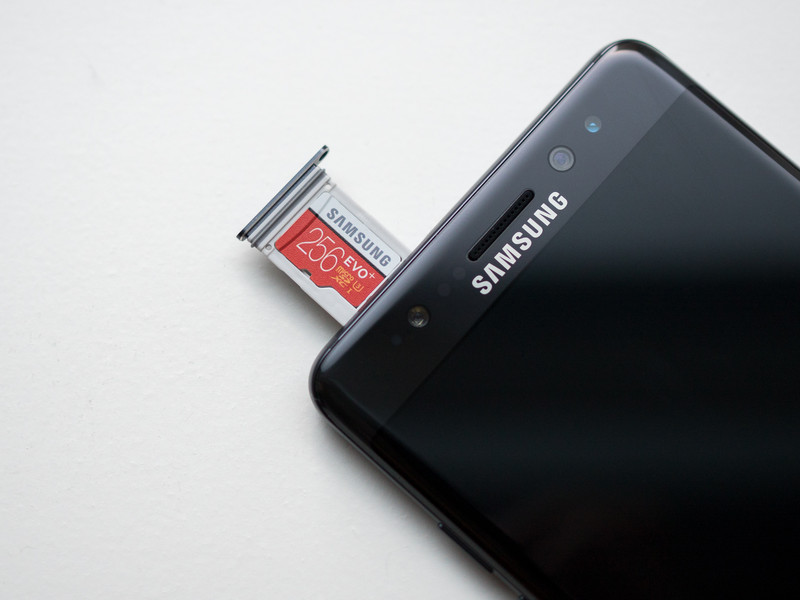 Expand your phone’s storage and get the card that suits your needs.

With so many top-tier phones offering SD card slots for expandable storage, you’d be remiss not to take full advantage. These microSD cards are the best of the best around to fit your specific needs. 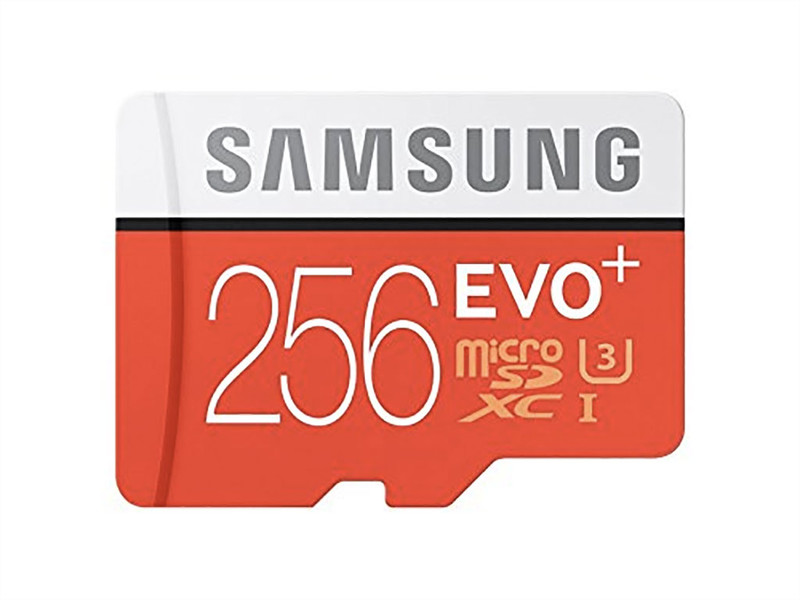 Samsung’s very-highest-of-the-high-end microSD card isn’t cheap at about $117. In fact, it’s the priciest on this list. But you’re also getting a winning combination of performance and storage capacity, with 90MB/sec write speeds and 95MB/sec reads, and an enormous 256GB of space.

That’s more than you’ll ever need in a smartphone, and the high read/write speeds will help if you’re shooting lots of 4K video on a high-end phone like the Galaxy S9 (as too will that enormous capacity.) Better still, it’s water, temperature, X-ray and magnetic proof, so you needn’t worry about it getting damaged while you’re out and about. 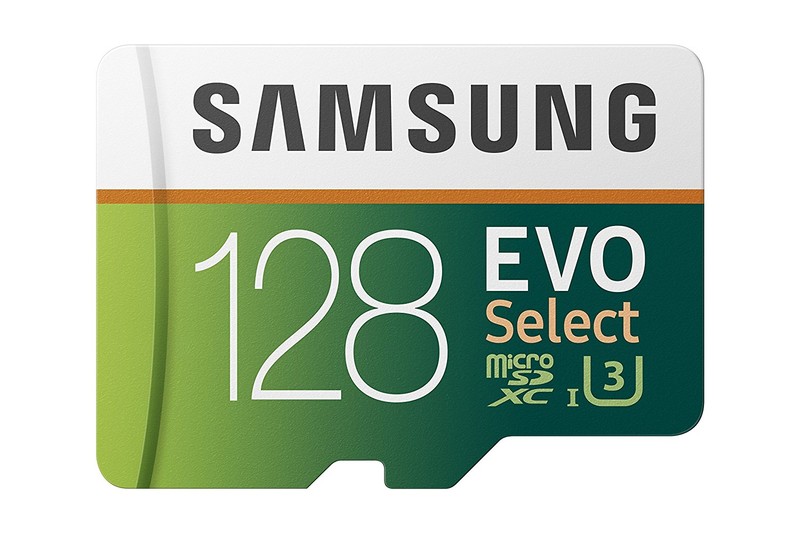 If you want a nice high storage capacity without breaking the bank, Samsung’s 128GB card is a good option — it provides a staggering amount of storage, and with pretty fast read and write speeds to boot — though remember your phone probably won’t be able to achieve the maximum read and write speeds quoted here. It’s about the lowest price we’ve seen for a 128GB card, and a great way to free up a ton of space on your phone or tablet. That and it’s only about $45.

What’s more, you can pay an extra few bucks at checkout and get an OTG reader thrown in too. 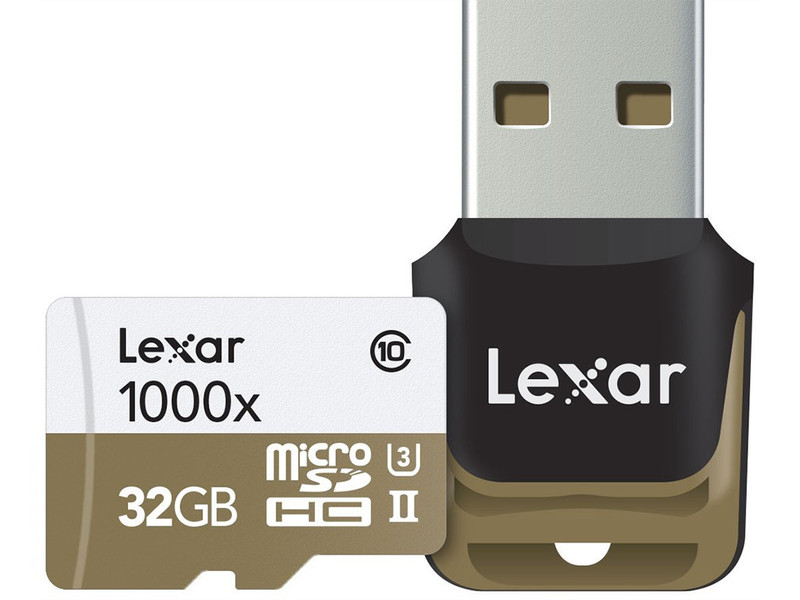 If speed is more important, you might want to give this Lexar card a shot. It uses UHS-II flash memory and boasts read speeds of up to 150MB/sec — but only to supporting PCs and cameras, no phone we’re aware of currently supports UHS-II speeds for reads and writes. The capacity isn’t the greatest, but there are also 64 and 128GB variants available, if you’re willing to pay more.

The Lexar card also comes with a USB reader for plugging into your PC and transferring data at higher speeds. $33 on Amazon. 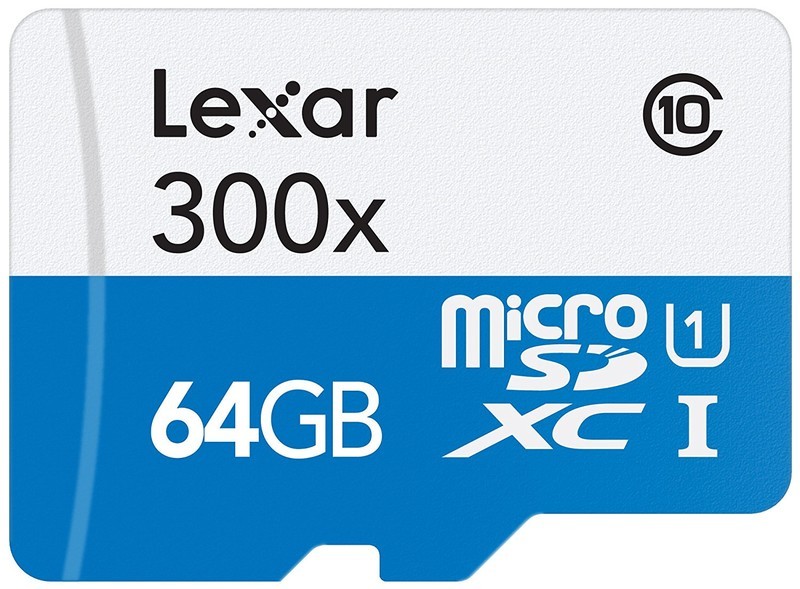 This Lexar card won’t break the bank — it’s just under $23 at the time of writing — but offers a great balance of speed and capacity. 64GB should be enough for most people’s photo, video and offline music needs, while the card’s UHS-I speed rating provides ample performance.

There’s no full-sized SD adapter bundled with this card, but you can’t argue with the price for this kind of microSD.

Updated April 2018: This list has been updated to reflect new pricing for some of these cards, as well as what you’ll need for new high-end phones like the Galaxy S9.