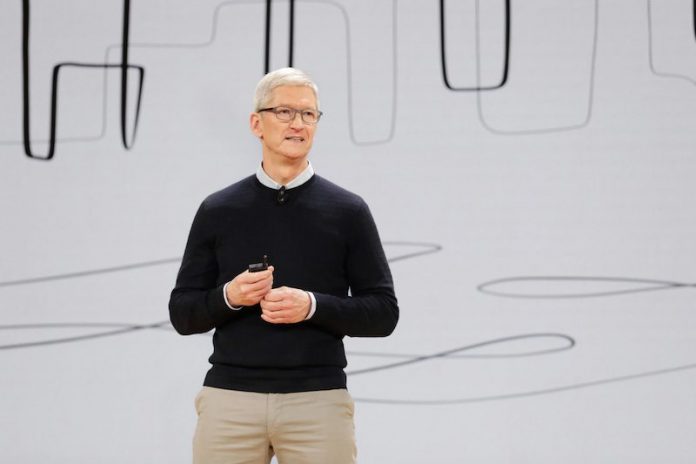 In addition to our standalone articles covering the latest news and rumors at MacRumors, this Quick Takes column provides a bite-sized recap of other headlines about Apple and its competitors on weekdays.

What Wasn’t Announced at Apple’s Event

Yesterday, we shared a video recap of everything Apple announced at its education-themed event, including a new entry-level 9.7-inch iPad, a new Schoolwork app for classrooms, and other education-related software updates.

Apple’s invite made it very clear that the event would be focused on education announcements, but there were still quite a few hardware and software possibilities that had a slim chance of being—but ultimately weren’t—mentioned:

Apple’s last education-focused event prior to Tuesday was in January 2012 in New York, where it announced iBooks 2 with interactive textbooks, iBooks Author, and a new version of iTunes U for iPad.

Just over six years later, many teachers and IT directors for school systems were eager to see what Apple had in store for them. And now that the event has concluded, many of those individuals have shared their initial thoughts, which aren’t entirely positive. We’ve rounded up some articles below: 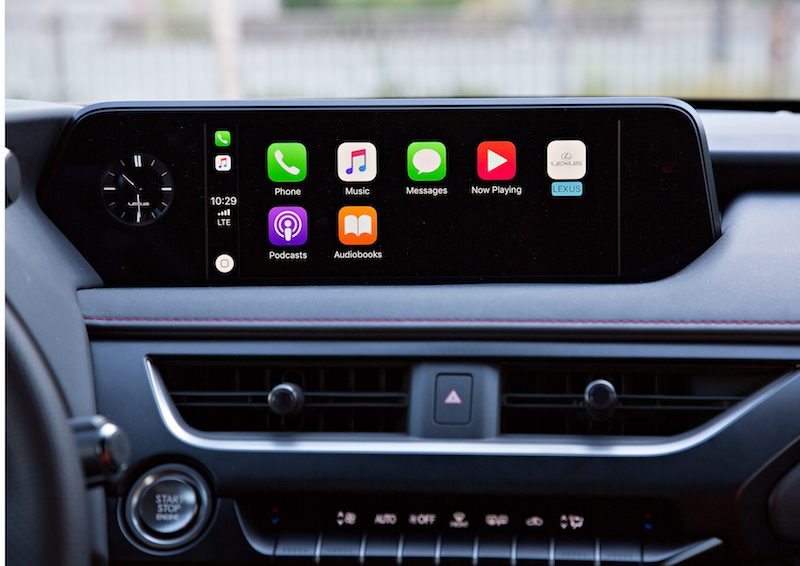 CarPlay in 2019 Lexus UX
Today is press day at the New York International Auto Show, which opens to the public on Friday. Many automakers have unveiled vehicles compatible with CarPlay, including the 2019 Toyota Corolla Hatchback and 2019 Lexus UX:

For more coverage of Apple’s event, visit our Front Page, Mac Blog, and iOS Blog. Also visit our forums to join in the discussion.

Tag: Quick Takes
Discuss this article in our forums