Please say a VR180 version of Google Clips is next 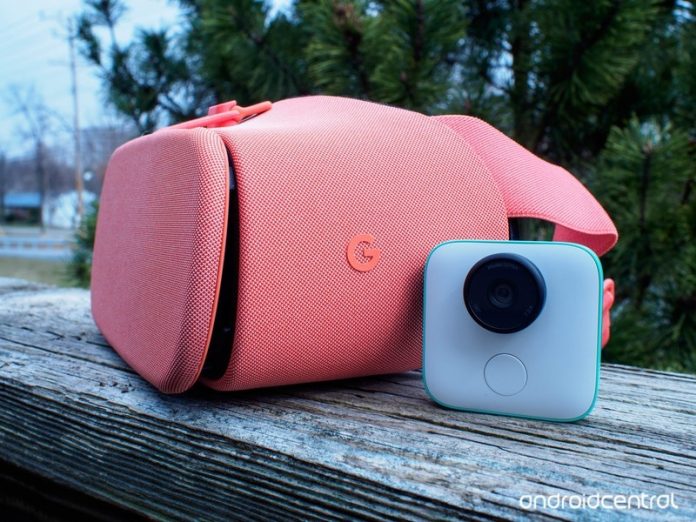 Don’t just show me pictures, let me stand in the room where it happened. 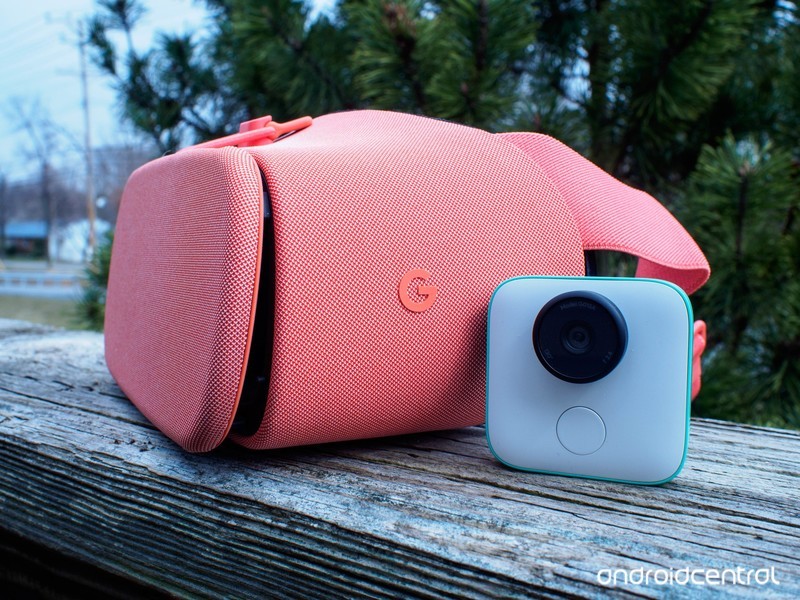 It takes a little bit of getting used to, but Google Clips is a fantastic way to capture memories without needing to walk around with your camera in-hand all day. After my review, I continued bringing it with me wherever I went, and have continued to enjoy using it whenever the perfect moment struck. But at the end of the day what I have are photos and videos captured from a fisheye lens, which means a lot of times the thing I wanted to capture appeared too far away or wound up being partially off to the left or right of where I had positioned the camera.

I think the next step for Google Clips it to make me feel like I am standing in the room I was in, like I am re-watching a memory instead of observing through the window of my phone. As much fun as I am having with this camera, I really hope the next version is built for VR180. 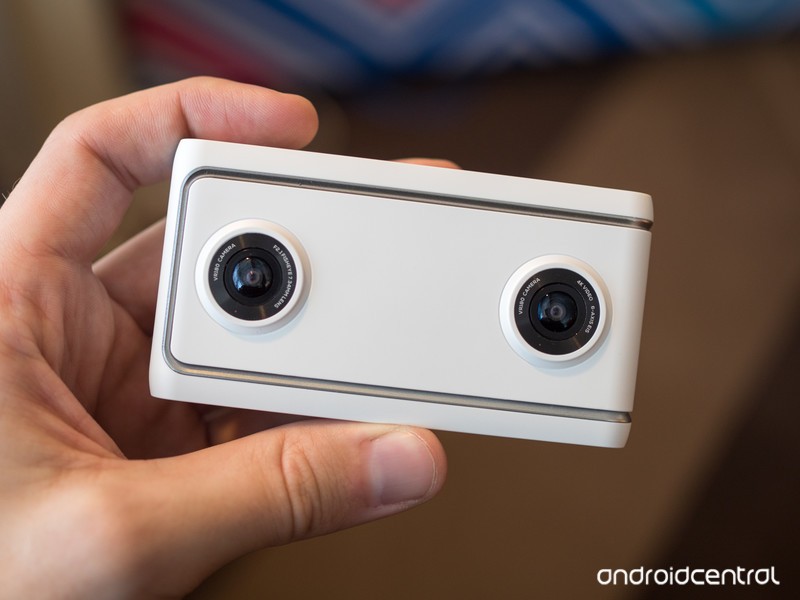 Where small 360-degree cameras like the Samsung Gear 360 do a great job of letting me capture everything happening around me when something cool is happening, some important context is frequently missing. These images and video don’t capture depth, which means everything looks flat like it would on a normal screen. Not a huge deal if all you want to do is upload to Facebook, but there are options for doing a whole lot more in VR.

For depth, you typically require a pair of sensors on either side of the body instead of just the one. This makes stitching the image into a perfect sphere a little more challenging, usually resulting in the use of six or more sensors to better assemble the perfect sphere. As you can imagine, this dramatically increases the size and cost of the camera. The solution, at least for now, is what’s known as VR180. It takes a pair of sensors, puts them side by side, but has them facing the same direction. This allows for a camera to capture depth, making the photo or video you watch in VR look fantastically real without compromising quality in the photo you would see on your phone.

Google made a big announcement earlier this year about working with companies to produce VR180 cameras with a unified software experience, so those photos and videos would be both easy to share and thoroughly enjoyable in VR. The more content creators you enable for VR, the more likely people are to want to have a VR headset around to watch something cool. This could be as intense as a roller coaster ride, or as story-driven as a scene in a play. But either way, the initial goal is to encourage creators to tell stories through these VR180 cameras. It’s cool, but not at all the experience you get with the Google Clips AI system.

Clips has been designed to set the camera up somewhere and let the AI figure out what events are worth keeping as memories. It works well, but could be so much better if the camera system was able to capture in a way that allowed you to stand as though you were there when it happened. Combining Google’s VR180 software with Google Clips would create VR experiences in the most natural possible way, and being able to share that through a VR headset would allow family members to more personally participate in the scene. 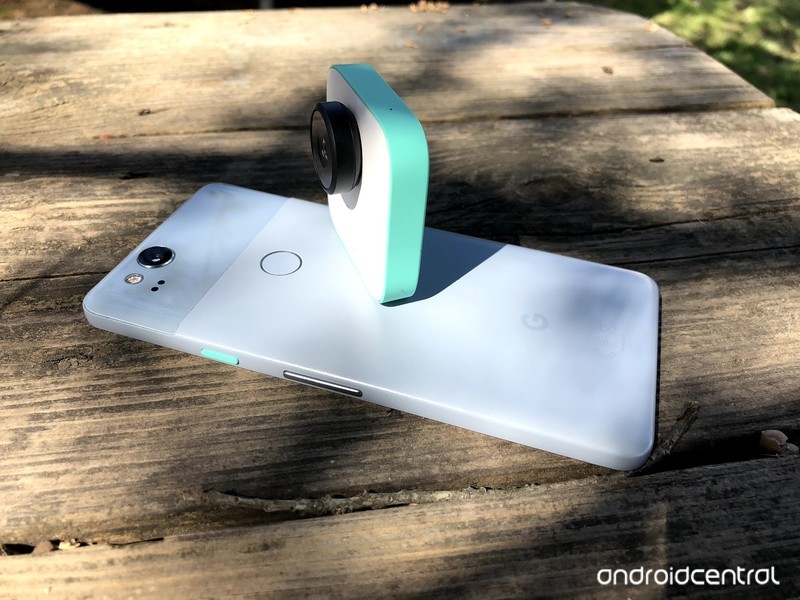 This raises a number of unique challenges. For starters, part of what makes Clips work well now is the ability to self-edit things before you see them. If a VR180 version of Clips were to try to crop an image, for example, it could take away from the immersive effect or negatively impact the depth perception created by the sensor pair. But if it’s possible to merge Clips and VR180 in such a way, I would happily throw money at it.

John Legere in the Magenta House.What you need to knowJohn Legere considers running for office following the riots at the
Read more

Want to give your YouTube channel a brand-new look? The easiest way to do so is by changing your profile picture, which can be done with a few simple steps.
Read more

How to get Steam on a Chromebook

Most Chromebooks aren't designed for gaming, but you can still install your Steam games if they have a Linux version. Here's how to get Steam on a Chromebook.
Read more