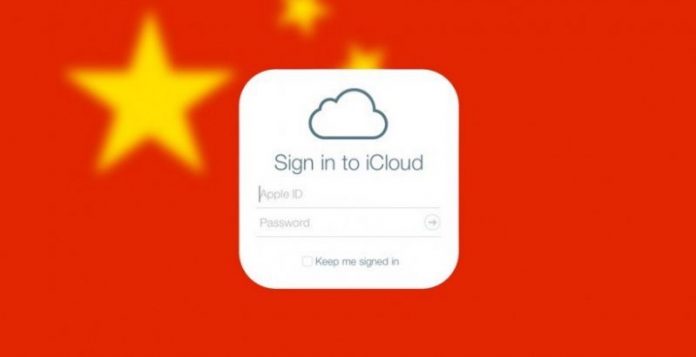 Media watchdog Reporters Without Borders (RWB/RSF) has urged journalists using iCloud in China to migrate away from Apple’s cloud service this month, before control of their data is handed over to a Chinese company (via Hong Kong Free Press).

Beginning February 28, Apple’s iCloud services in mainland China will be operated by Guizhou on the Cloud Big Data (GCBD), which is owned by the Guizhou provincial government in southern China.

The firm is set to manage Apple’s new $1 billion data center, which opened in the region last year. The operational change was agreed between Apple and the Chinese government, bringing the tech giant into compliance with the country’s new cloud computing regulations.

Apple says the partnership with GCBD will improve the speed and reliability of iCloud services and products, and has assured iCloud customers that no backdoors had been created into any of its systems. However, press freedom advocates fear that user data will become accessible to the Chinese state as a result of the switch. Earlier this week, RWB/RSF explicitly criticized Apple’s “readiness to accommodate China’s authoritarian regime”.

“Apple promises that it will never give governments a backdoor to content, but there is no way of being sure about this,” Head of RSF’s East Asia bureau Cédric Alviani said.

“Knowing the Chinese government’s determination and the extent of the means of pressure at its disposal, it will end up getting its way sooner or later, if it hasn’t already.”

Last month, Apple contacted and advised customers in China to examine new terms and conditions, which include a clause that both Apple and the Chinese firm will have access to all data stored on iCloud servers. Customers who did not want to use iCloud operated by GCBD were also given the option to terminate their account before the February 28 switch.

Tag: China
Discuss this article in our forums