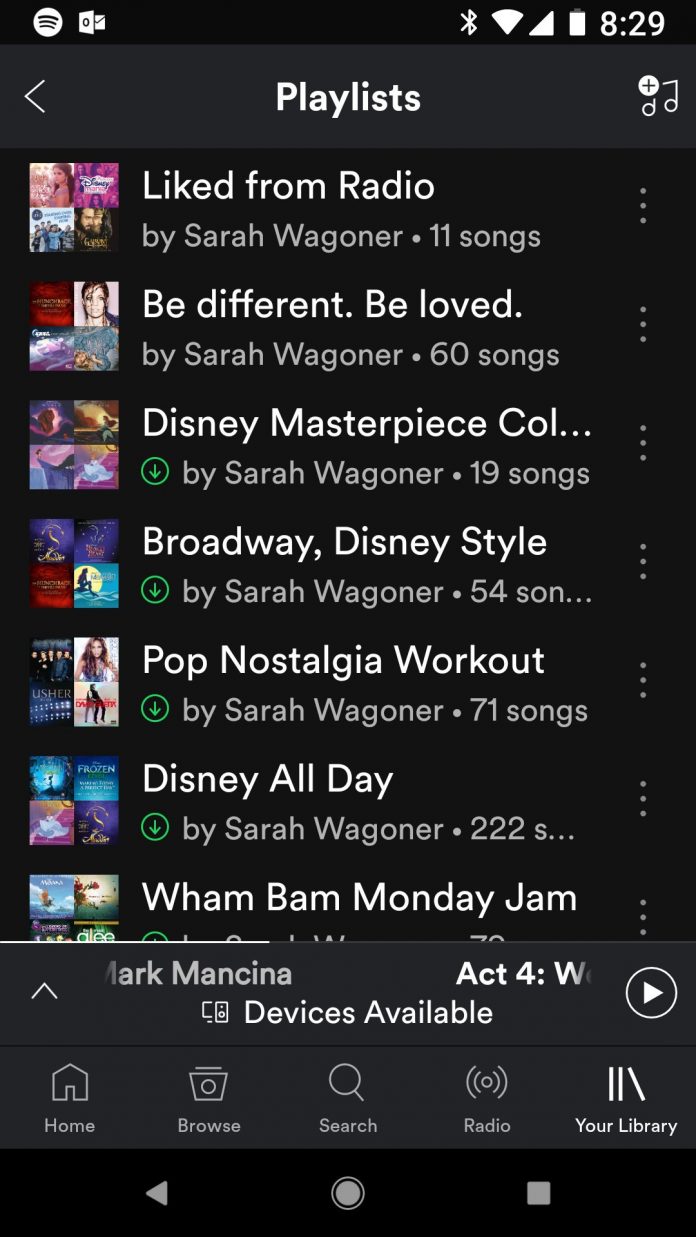 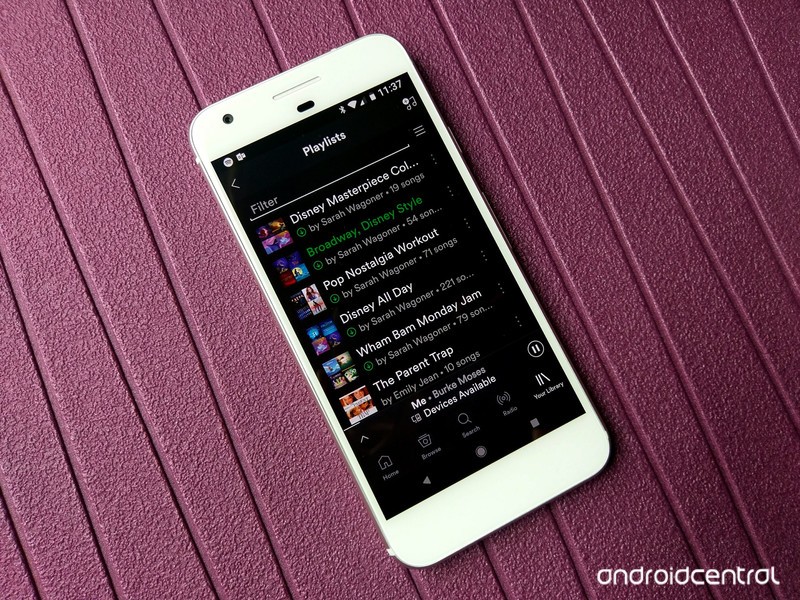 Playlists are where a music-lover can let their passion shine.

Whether you think your playlist-curation skills can beat Spotify’s mathematical magic, or you just want your songs in the perfect order for your party or workout, being able to make your playlists just the way you want them is important to any music service. Spotify’s spotlight on playlists makes them doubly important, so why are playlists still hobbled on Android and web?

If you want to create a new playlist on Android, it’s fairly straightforward. You can either make a new playlist from the Playlists section of Your Library or you can create one when you try to add the first song. You can name your playlist and you can add or remove songs, but if you want to move songs up or down the list, you’ll have to remove every song between when the song was added to the playlist and where you want it to go. On the web, you have the added limitation of not being able to even rename a playlist. 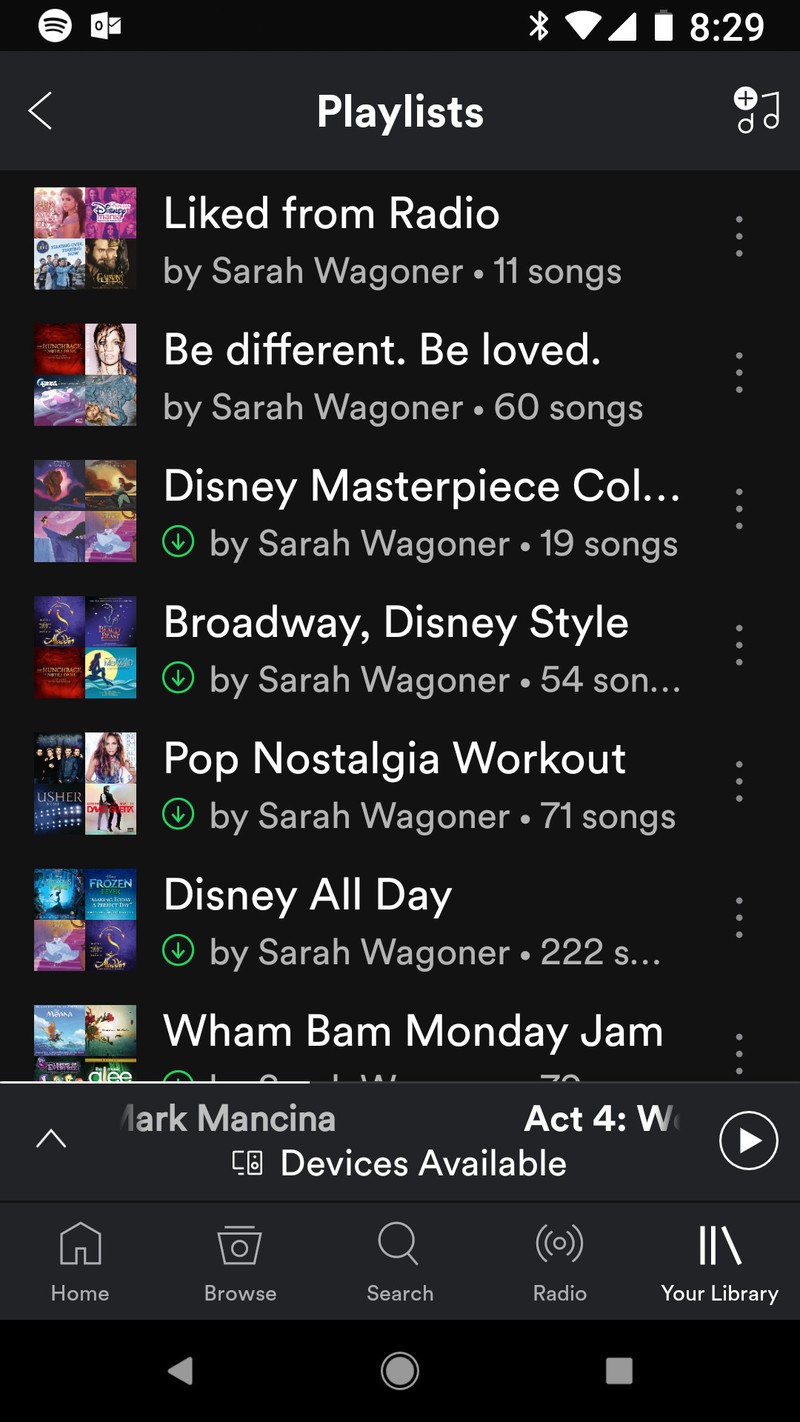 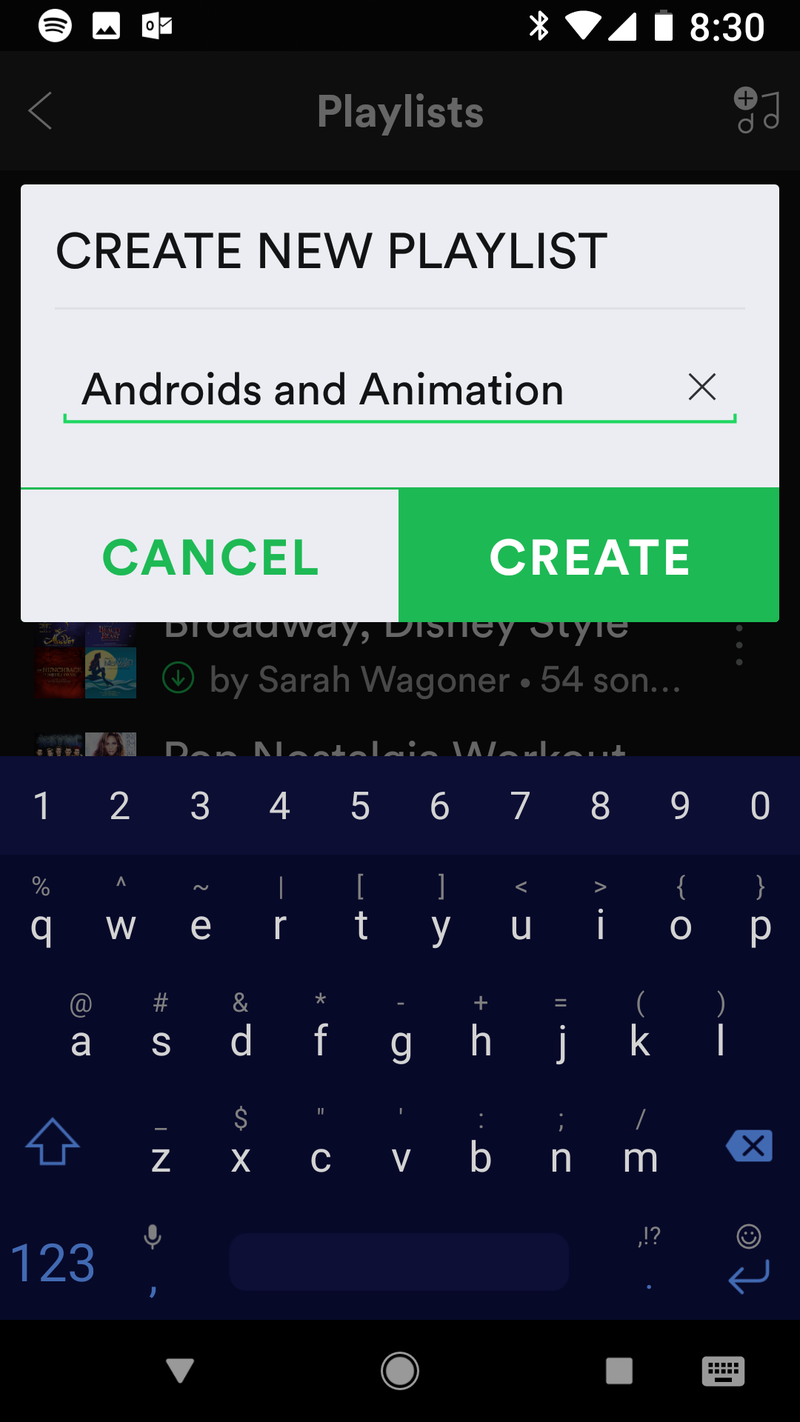 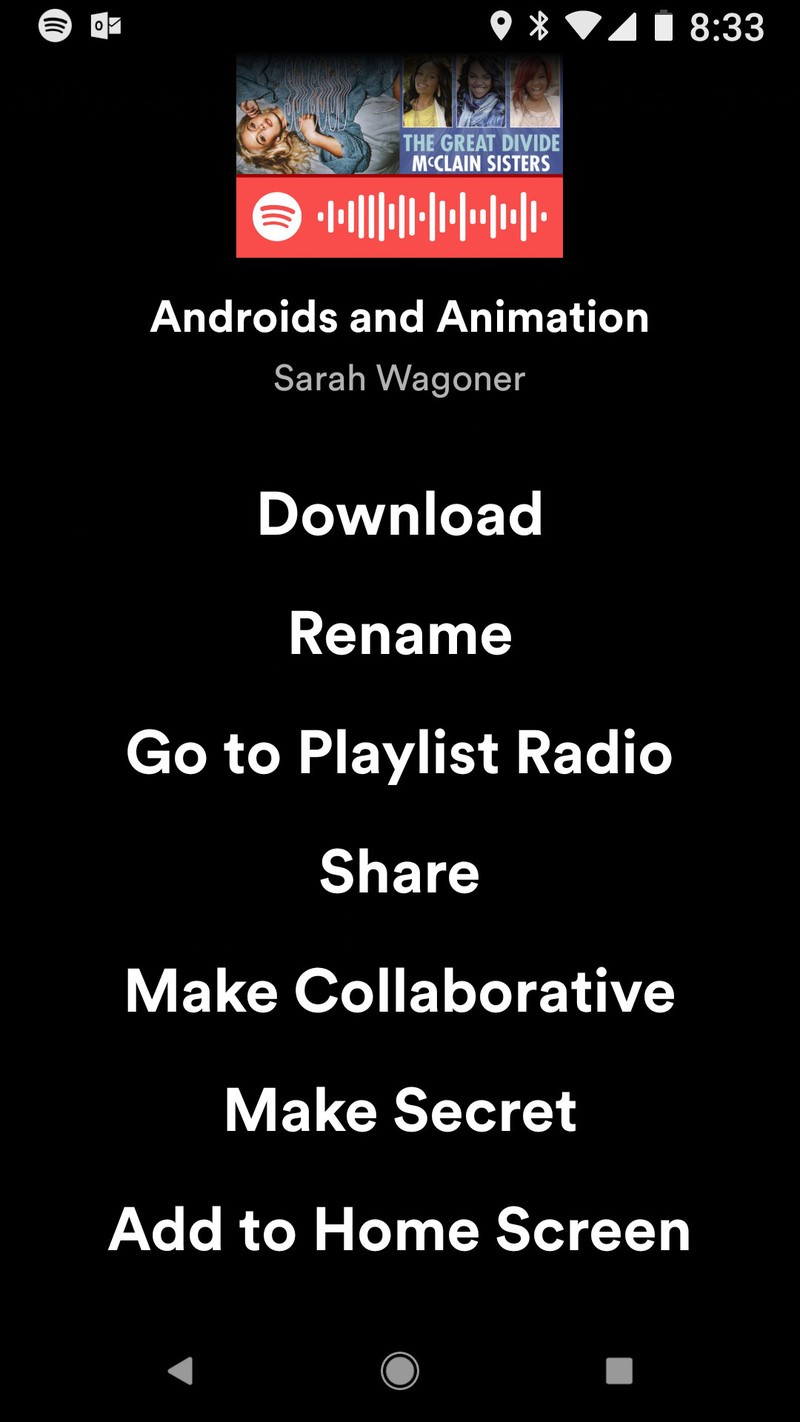 If you want to edit the position of songs within your playlists, you have to switch to Spotify on iOS or the desktop Spotify app for Windows and macOS. In 2018, if you want to re-order the top tracks of a playlist on a major music service, you can completely re-create it from scratch, or you can go back to a desktop app. In 2018.

Let that sink in a moment.

Considering the default play mode suggested on every album, station, and playlist is Shuffle Play, this may not mean too much to the casual user, but it is indicative of Spotify’s attitude towards its Android app — and its Android users. The Spotify iOS app has always had it, Android users have been begging for it for four years and Spotify has said it’s still not coming anytime soon. Forget about getting the latest and greatest features, Spotify won’t even give Android users basic, legacy utilities. 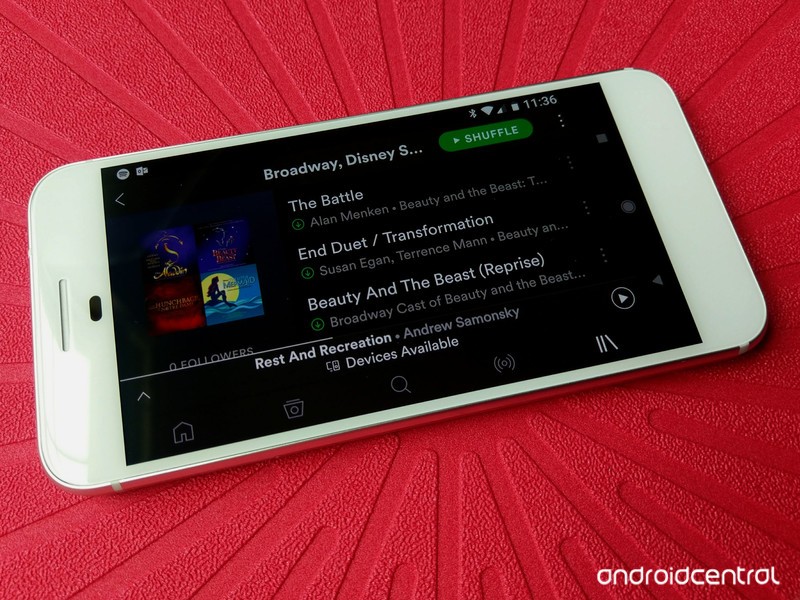 If you’re committed to Spotify with a robust library and years of listening history to base your listening suggestions on, then this probably seems like much ado about nothing. Shuffle Play is good enough for most users, after all. But if you’re picky about your playlists, consider that re-ordering playlists on Google Play Music, Apple Music and just about every other music service on the market today is as easy as dragging and dropping.

And even after four years, Spotify still can’t figure it out? Really? 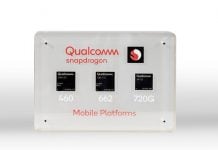 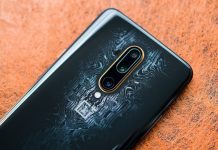 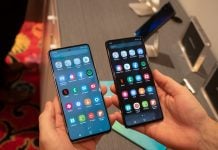