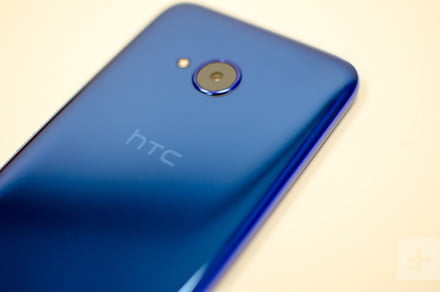 It looks like HTC’s smartphone business may be shifting away from the U.S. Last week Chailin Chang, HTC’s president of smartphone and connected devices, announced his resignation from the company. Now, it seems as though the resignation was only a taste of what was to come. A source close to the matter told Digital Trends, HTC has laid off a large portion of its U.S. team, leaving only employees for HTC Global in the U.S. office.

It’s currently unclear exactly how many people were let go, but our source notes that it’s somewhere between a few dozen to “maybe 100” people. We reached out to HTC and received confirmation that there had been some “employee reductions,” which were announced internally today.

“We have recently brought our smartphone and VR businesses under common leadership in each region,” an HTC spokesperson said in an emailed statement. “Today, we announced a restructure in North America for the HTC smartphone business that will centralize the reporting structure within the region. In doing so, there have been some employee reductions to align the businesses and empower the teams to share more resources.”

The team was reportedly informed that the Vive and smartphone businesses would be operating under common leadership. One week after Chang’s departure was announced, employees were informed they had been let go.

Still, HTC has teased a new flagship smartphone for 2018, which we expect to be the HTC U12. It’s currently unclear what HTC’s efforts in the smartphone business will be after that, though we wouldn’t be at all surprised to see the company exit the competitive smartphone business in the U.S. altogether.