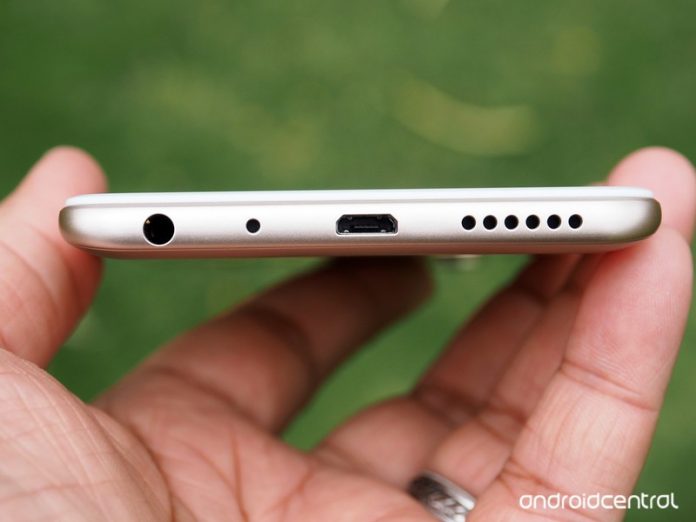 Dirac is a Swedish company that specializes in digital audio tuning solutions. 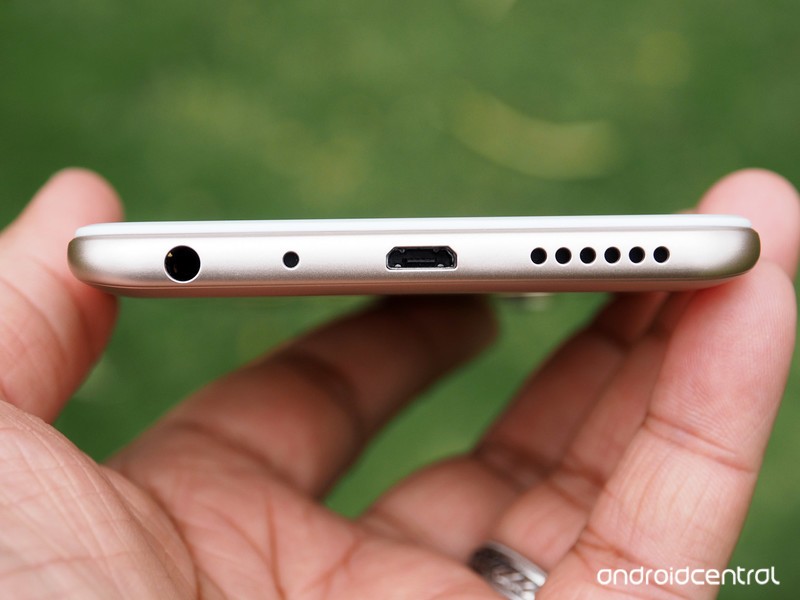 The first time I heard of Dirac was at Xiaomi’s Mi 3 launch event in India all the way back in 2014. Back then, Xiaomi was an unknown Chinese manufacturer that was taking the first step into a foreign market.

Hugo Barra was on hand to showcase the device, as were executives from Flipkart, which nabbed exclusive rights to sell the phone in the subcontinent. The Dirac came up during the Q&A when Barra was asked about the audio prowess of the Mi 3.

That was an interesting question as the Mi 3 was the first device borne out of Xiaomi’s collaboration with Dirac. Over the years, the two brands have worked closely together in fine-tuning the audio on Xiaomi’s phones. Here’s what you need to know about Dirac, and its impact on smartphone audio.

What is Dirac, and why should you care? 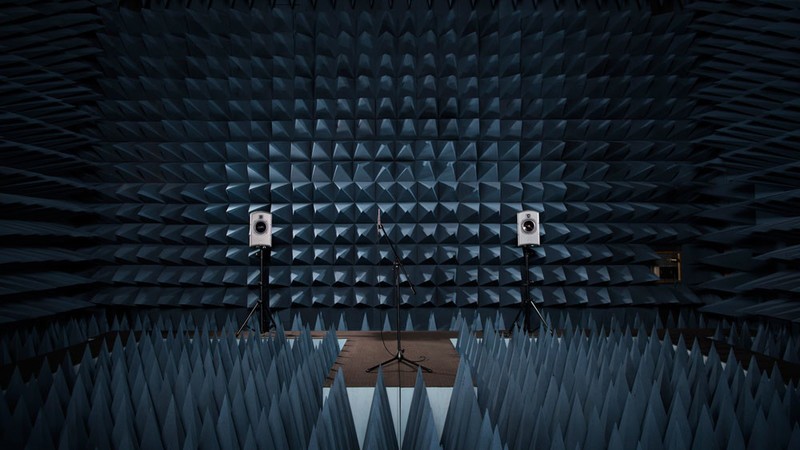 Dirac is named in honor of Nobel-winning British physicist Paul Dirac, whose delta function set the stage for signal processing. The company itself is based out of Sweden, and specializes in digital audio optimization.

Over the years, Dirac has worked with a range of automobile manufacturers to tailor cabin acoustics in the luxury car segment, with the company’s solutions ending up in models from Bentley, Volvo, BMW, and Rolls Royce. The company also works with the likes of Harman, Pioneer, Datasat, and DTS to optimize professional loudspeakers and fine-tune room acoustics for recording studios.

In recent years, Dirac has turned to mobile audio, teaming up with a slew of manufacturers that include OPPO, Xiaomi, Huawei, OnePlus, and others to deliver the best possible sound from a phone’s speaker. Dirac focuses on two distinct areas when it comes to optimizing phones: tuning the headphone jack, and tweaking the performance of the loudspeaker.

Focusing on mobile audio tech seems like a strange move for a company like Dirac, which had primarily focused on customizing audio for home theater systems and high-end cars until five years ago. But with smartphones becoming the defacto way of listening to music on the go, the brand recognized the segment as a new avenue of growth. The foray into smartphone audio worked out for Dirac, with a majority of the company’s revenues now coming from mobile audio solutions. 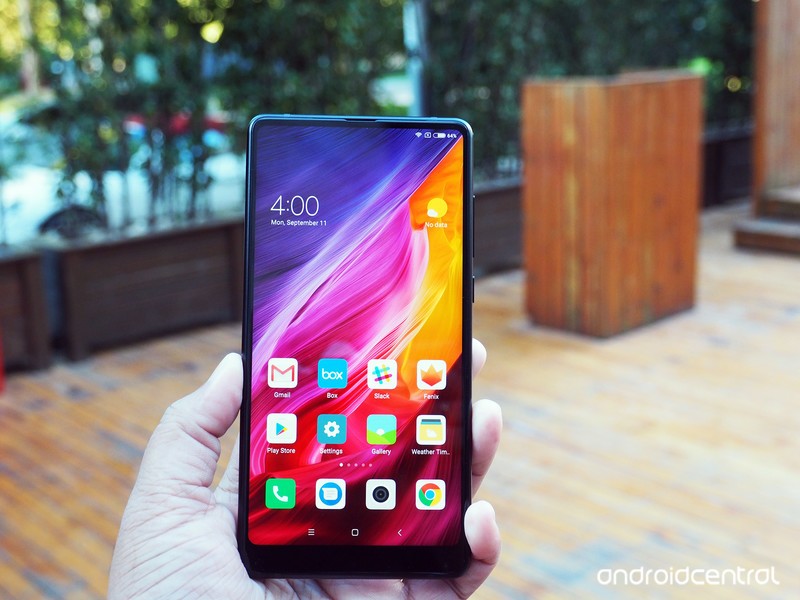 Dirac’s first collaboration in the mobile space occurred over five years ago, when it partnered with OPPO to optimize the audio quality of its phones. Since then, Dirac’s audio optimization technologies have been a mainstay on OPPO phones.

A year later, Dirac signed its first agreement with Xiaomi, and over the years the Swedish brand has been heavily involved in tuning the audio on Xiaomi’s phones. As mentioned earlier, the first Xiaomi product Dirac worked on was the Mi 3, and the phone featured the company’s headphone optimization technology.

Dirac is the reason why budget headphones sound great on a Xiaomi or OPPO phone.

If you’ve ever hooked up a pair of budget headphones to a Xiaomi or OPPO phone and came away impressed with the sound quality, now you know why.

I talked to Erik Rudolphi, Dirac’s General Manager of Mobile, about the company’s collaboration with Xiaomi and how it enabled both brands to innovate in this segment. Rudolphi said that Xiaomi “pushed” Dirac to launch new technologies into the smartphone market at the time.

The partnership led to Dirac creating an externalization technology that allows traditional headphones to reproduce a soundstage that’s akin to a listening room. Called Sensaround, the tech relies on Dirac’s soundfield optimization algorithms to deliver virtual surround sound. The goal with Sensaround is to move the sound “out of your head, like you were listening to speakers,” says Rudolphi.

Dirac also created a set of EQ filters tailored to specific Xiaomi products, with the soundstage changing based on the headset connected. You can even select the particular Xiaomi headphones from a list of available options in MIUI settings and tailor your listening experience to that model. 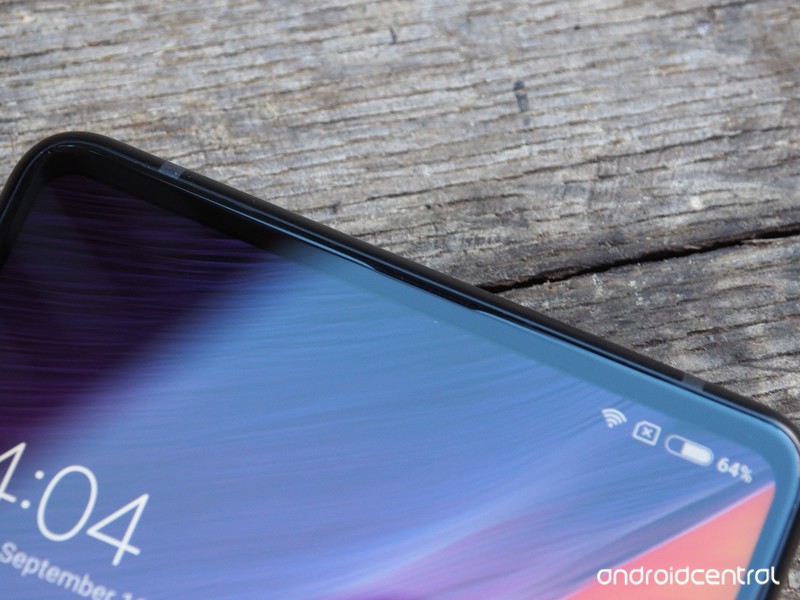 In addition to tuning the headphone jack, Dirac works on optimizing audio coming out of a phone’s loudspeaker. As the speaker module in a mobile phone is tiny, it becomes a challenge to deliver loud and clear audio from it. According to Rudolphi, this particular issue is the main driver behind the development of its algorithms:

It’s a big challenge to get audio out of such a tiny speaker, and this has been a driver for the development of audio post-processing algorithms at Dirac.

Dirac’s solution for loudspeakers is called Power Sound, which sees the company tweaking the acoustics of the loudspeaker to deliver a more balanced and louder sound (as well as more bass), and a digital controller that optimizes audio output. The bass enhancements, in particular, are noteworthy. From Rudolphi:

By adding overtones to the spectrum that would have been caused by a bass tone, we can make it sound like there’s more bass than there is.

Also when you play at lower levels, there’s room to boost bass. Then we have advanced multiband dynamic range compressors, through which we can boost the sound to the maximum on the speaker.

Unlike generic frequency correction algorithms, Dirac tunes the audio for each speaker, and as such the audio coming out of a budget Redmi Note 5 Pro is different to that of the Mi Mix 2.

Rudolphi also mentioned that Dirac has ten engineers on-site at Xiaomi that are working full-time to tune the audio acoustics for the various models in the Chinese manufacturer’s portfolio. With phone manufacturers using two or three different speaker supplier for each device, Rudolphi said that there’s a lot of tuning work involved in making sure that every individual speaker performs efficiently:

Behind every phone, there’s probably weeks of work in just tuning the audio for the speaker.

Dirac’s partnership with Xiaomi isn’t limited to phones, as the manufacturer worked with the Swedish firm over its AI-enabled speaker in increasing sound clarity and enhancing the bass from the two on-board audio drivers. The AI speaker is hugely popular in China, seeing wait times of up to eight months. Interestingly, Xiaomi has announced that it is teaming up with Microsoft to bring Cortana to the device, signaling a launch in global markets.

With more and more brands getting rid of the 3.5mm jack, we’re quickly moving to a world where USB-C audio is the way forward for wired audio. Dirac sees a lot of new opportunities in this field, with Rudolphi stating that the company was working on solutions tailored for USB-C and Bluetooth audio.