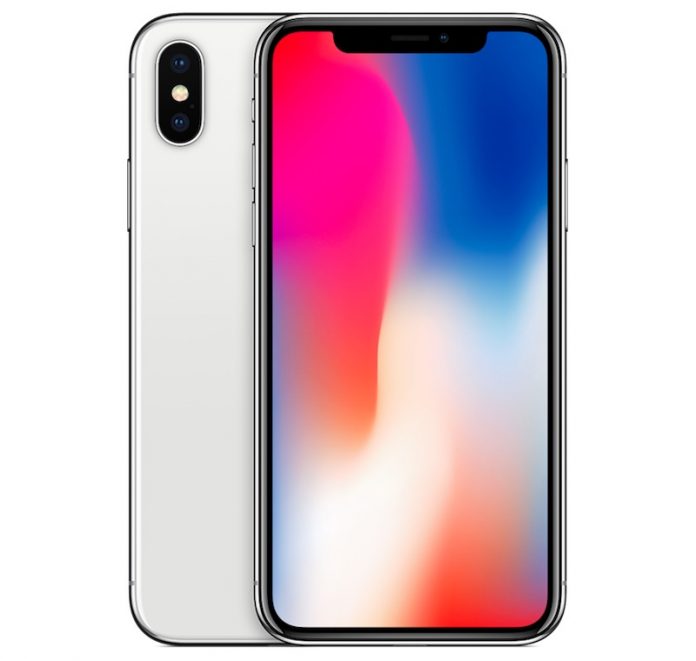 Apple will discontinue the first-generation iPhone X when the second-generation model launches later this year, rather than bump the device down its smartphone lineup for lower than $999, according to KGI Securities analyst Ming-Chi Kuo, who clarified his earlier prediction with a follow-up research note today.

Kuo said that Apple keeping the current iPhone X in its smartphone lineup for a reduced price, such as $899, would likely cannibalize sales of the mid-range 6.1-inch iPhone with Face ID and a LCD display that he expects to launch in the second half of 2018 for between $650 and $750 in the United States.

An excerpt from Kuo’s research note obtained by MacRumors on Monday:

iPhone X would hurt product brand value & lineup of 2H18 new models if it continues to sell at a lower price after 2H18 new models launch: Lowering iPhone Xs price after the 2H18 new models launch would be a negative to product brand value given 3D sensing and OLED display are features of the new high-price model. Additionally, to sell iPhone X at a lower price may have a negative impact on shipments of the new 6.1″ LCD iPhone in 2H18. Thus, we estimate iPhone X will reach end-of-life (EOL) around the middle of 2018.

If accurate, Apple’s smartphone lineup later in 2018 would consist of the second-generation 5.8-inch iPhone X, which will likely remain $999, a larger 6.5-inch version dubbed iPhone X Plus, and the mid-range 6.1-inch iPhone. Below that would likely be iPhone 8, iPhone 7, and iPhone SE models.

Kuo has said the 6.1-inch iPhone will have the same notched design for the TrueDepth sensor housing, but it seems more likely the device will be roughly the size of an iPhone X, with only partially reduced bezels compared to the iPhone 8 and iPhone 8 Plus. The device may also have an aluminum back.