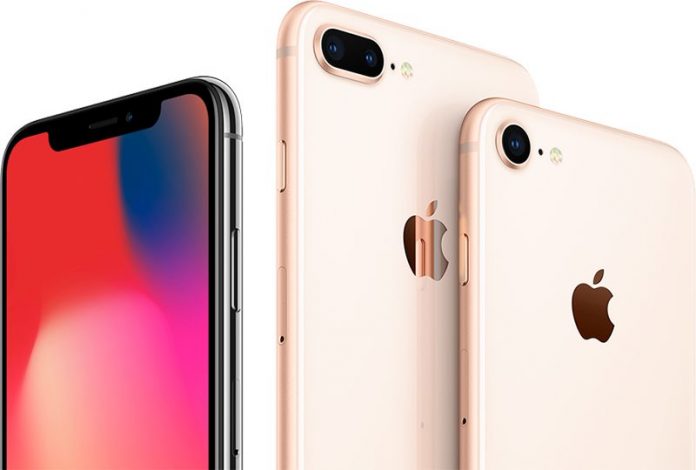 Apple increased its share of smartphone activations in the fourth quarter of 2017, following the release of the iPhone 8, iPhone 8 Plus, and iPhone X, according to data shared with MacRumors by Consumer Intelligence Research Partners.

iPhones accounted for 39 percent of activations in the United States between October and December, up from 34 percent in the year-ago quarter, based on CIRP’s survey of 500 people who activated a new or used smartphone during that period.

Samsung was the runner-up with a 32 percent share of activations during the quarter, trailed by LG at 13 percent. All other smartphone vendors, including Motorola, HTC, and others, accounted for the remaining 16 percent share.

The survey findings are rather unsurprising given a trio of new iPhones launched between late September and early November, while Google’s Pixel 2 and LG’s V30 were essentially the only major Android smartphones to debut during the quarter.

Apple’s iOS increased its mobile operating system share in the US in the most recent quarter. While Android still leads, the launch of the new iPhone 8, 8 Plus, and X models, without similar new Android phones, allowed Apple to increase its share of activations in the quarter, relative last quarter and to the year-ago quarter.

The survey also shows that Apple and Samsung continue to form a smartphone duopoly in the United States, with no sign that’ll change any time soon.