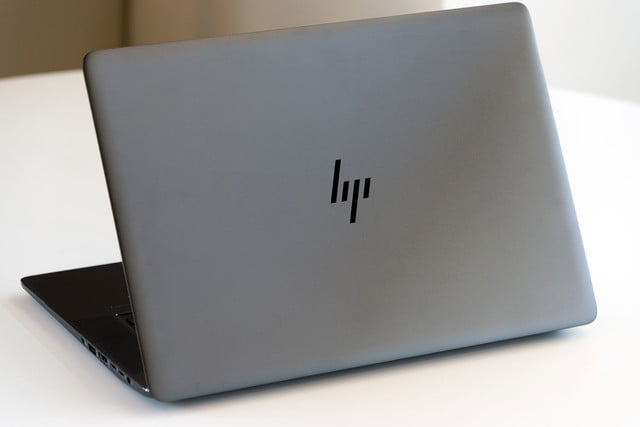 There’s nothing worse than a laptop that’s on fire – literally – and HP wants to prevent that possible heated experience by recalling a specific battery pack used in more than 15 different products. Currently, there are eight accounts of the defective battery pack “overheating, melting, or charring,” one of which led to a first degree burn on a customer’s hand. Three of these incidents caused property damage costing a total sum of $4,500.

HP customers may therefore want to check their laptop’s battery to see if it falls on HP’s recall list. Here are the affected models:

The notebooks listed above don’t necessarily use the defective battery, so customers will need to download HP’s Battery Validation Utility to see if their laptop does indeed rely on the recalled pack. If it’s present, the utility will instruct customers to download and install a BIOS update that will place the battery pack in Battery Safety Mode to prevent possible harm and/or damage. Consider this method as a temporary fix until you can arrange a proper battery replacement.

As described by HP, the battery pack is simply disabled until it’s replaced. But for many laptops found on the recall list, that could be a problem. The battery isn’t easily removable, thus customers must send their laptop to an authorized HP technician — though at no financial cost. With a little online research, HP customers could manually replace the defective battery by removing the bottom plate, but that may violate the laptop’s warranty, and give HP’s certified technicians less to do.

Of course, no one wants a possible firestorm residing in their laptop, even if it’s slumbering inside. For more information, here’s everything you need to contact HP: