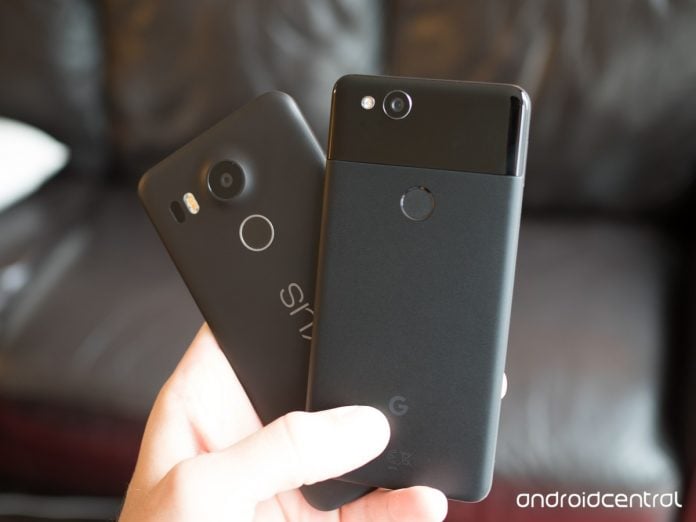 We’re just about a week into November, and as such, it’s time once again for a new Android security patch! The latest patch level is labeled as 2017-11-06, and like you’d expect, there are numerous fixes here to make your device more stable and secure.

With the November patch, the biggest thing worth mentioning here is that there’s now a fix for the KRACK WPA2 Wi-Fi vulnerability that was discovered last month. 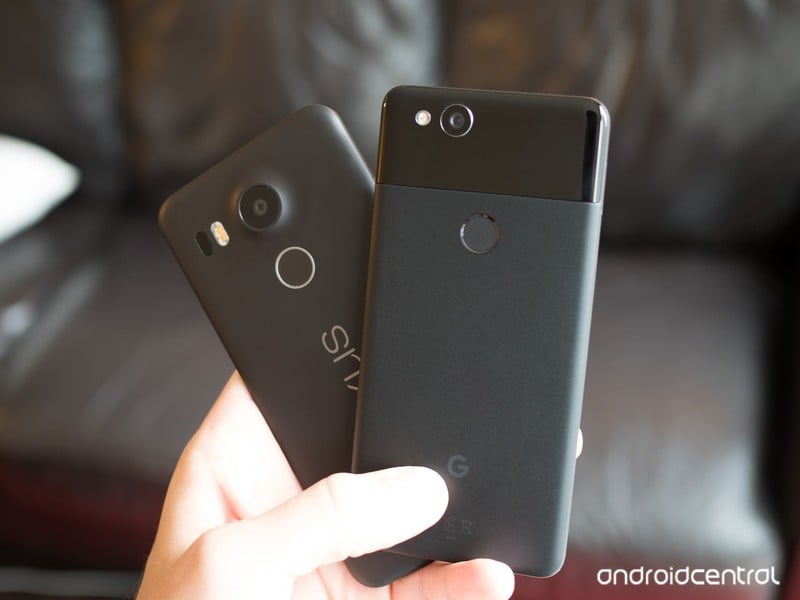 Additionally, Google says that it’s fixed a “critical security vulnerability” that was discovered within the Media framework for Android. This vulnerability could turn on a remote attacker with a special file that then executed arbitrary code throughout a privileged process. There haven’t been any reports of this vulnerability actually affecting any users, but even so, it’s nice to see Google resolving the matter before it had a chance to get nasty.

You can flash the factory images if you want to get the patch on your device this very second, but if you’re okay with waiting a few days, you should receive the OTA update soon.