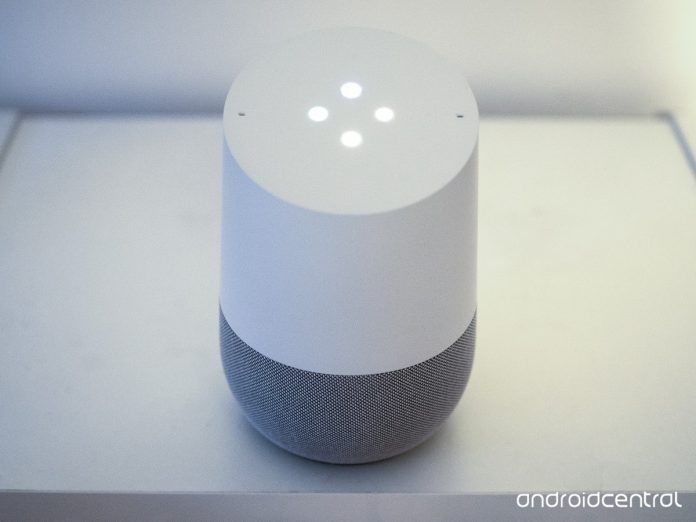 And you thought in-home intercom systems were dead.

Alongside the Pixel 2, Pixelbook, and all of its other hardware announcements, Google also used its October 4 event to unveil a host of new features coming to its Google Home speakers. A lot of these were simply said to be “coming soon”, but the new Broadcast feature that was announced is officially rolling out now. 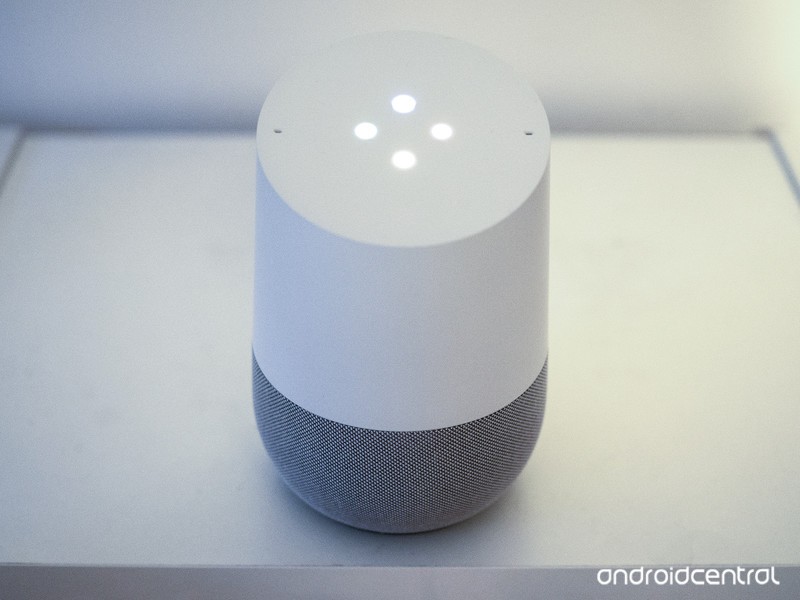 You might have had a home intercom system if you grew up between the 70s and 80s, and that’s exactly the kind of functionality Broadcast offers. Simply tell your Google Home, “Ok, Google, broadcast” and then whatever message you’d like, and your voice will then be played on all Google Homes connected throughout your house.

For example, you can say “Ok, Google, broadcast it’s time for dinner” to get everyone’s attention that it’s time to eat without having to holler up and down flights of stairs – something every parent has likely had to do once or twice.

Broadcast is available for users in the U.S., U.K., Canada, and Australia.

You can use Broadcast for all sorts of messages, but for common, everyday things, Google Assistant will play a charming message rather than your voice. For example, saying “Ok Google, broadcast it’s dinner time” will play a dinner bell sound on your Google Homes.

In addition to using Broadcast while you’re home, you can also use the feature on your phone with the Google Assistant to do the same thing. If you’re just getting out of the office and want to let your family know you’re on the way, get your phone, say “Ok, Google, broadcast I’m on the way home”, and your message will be sent to all of the Google Homes back home.

Broadcast is rolling out now to users that have Assistant on their Google Home and phones set to the English language in the United States, United Kingdom, Canada, and Australia with more languages scheduled to come out “soon.”