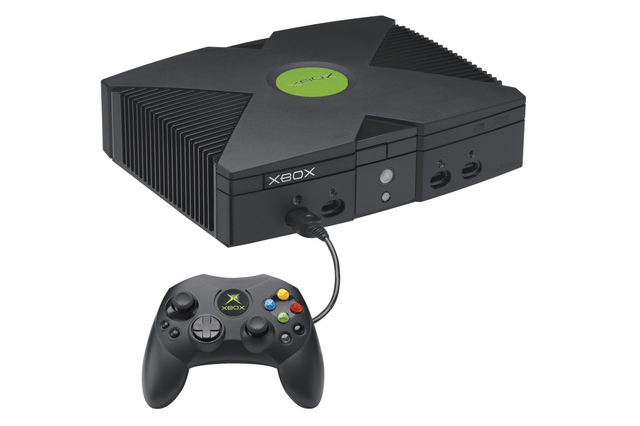 Retro gamers have been clamoring for original Xbox backward capability for years, and now Microsoft is poised to deliver.

One of the surprise announcements at the 2017 E3 show was backward compatibility for some original Xbox games, meaning you’d be able to play some classics from Microsoft’s first console on Xbox One. Not many details were made available, but the company has confirmed that the planned feature is still on track for some time later this year. Many Xbox 360 games have been available on Xbox One for a couple of years. Although some reports suggest that backward compatibility is not a big deal for most gamers, Microsoft disputes those findings, saying that “players are highly engaged with backwards compatibility game titles.”

In a wide-ranging interview with GameSpot from the Brazil Game Show, Phil Spencer of Xbox seemed enthusiastic about the upcoming feature. “We’re close, we’re really close,” he said. “I have a little dashboard I go to and I can see all the games, where they are in getting approvals in the pipeline.”

At E3, Crimson Skies: High Road to Revenge and Fuzion Frenzy were the only two games mentioned for the backward compatibility list, although Spencer’s mention of a “dashboard” would seem to suggest a dozen or more titles. “Some of the games hold up really well; some of them don’t,” he added. “But the gameplay mechanics and the smile on your face 15 years ago playing those games, those are things that are still there. I see it, like getting back to playing Crimson Skies, fantastic, and the game actually looks really good even though it’s obviously been around.”

Last month, Windows Central got a chance to test-drive one of the games on Xbox One. It noted that the Fuzion Frenzy gameplay remains nearly identical to the original game. The games aren’t enhanced or remastered in any way for the new console generation, so don’t expect any real improvements other than frame rates.

Fuzion Frenzy was also presented in a 4:3 aspect ratio, with black bars on both sides of the screen, which was pretty normal for that era. Fifteen years ago, very few games were available in the newer 16:9 ratio that’s the standard today.

Spencer also mentioned some sort of capability specific to the upcoming Xbox One X, but gave no real details. “There’s some stuff we’re going to talk about in that space in terms of how compatibility’s going to work on X specifically that I think people will find pretty interesting,” he said.

Although no date was mentioned as to when we might see the new backward compatibility games, it may very well be included the next Xbox One dashboard update, which is just around the corner in advance of the new console. The Xbox One X will launch on November 7 with a retail price of $499.