Is Apple planning its own ARM-based modem chips for future Macbooks? 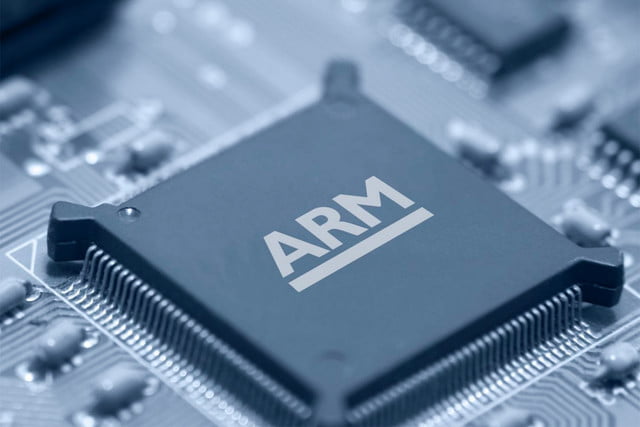 Apple’s move to produce its own modem chips could weaken Intel’s grip on the industry.

Nikkei Asian Review has reported that Apple is looking into developing ARM modem chips for future versions of its MacBook line of notebook computers potentially cutting Intel and Qualcomm out of the process entirely.

Currently, chips produced by Intel and Qualcomm are used in the vast majority of desktop and notebook computers while ARM chips are used for about 95 percent of the mobile market. While the ARM architecture is owned by Arm Holdings, the technology is usually licensed to other companies who then develop chips for use in their devices.

Industry experts told Nikkei Asian Review that they believed that ARM chips could see an uptick in popularity due to smaller laptops becoming more and more popular.

“Notebooks are becoming thinner, while consumers are demanding better mobility and longer battery life,” an unnamed chip industry executive said. “That gives ARM’s architecture, which is known for its power efficiency, a very good opportunity.”

Apple has made no announcements regarding these rumors, but it does make sense, considering the company recently acquried one of Qualcomm’s top engineers, Esin Terzioglu. Beyond that, Apple is well-known for the in-house development of most of the hardware and software, so this fits in from that point of view as well.

Regardless, it is unlikely that Apple will have these chips ready for at least two more years. Modern chips take a lot of time and resources to develop, and Apple would need to ensure that they are compatible with all upcoming variants of the MacBook.

In terms of resources, most analysts believe that Apple would need to devote more than a thousand engineers to this project in order to develop the chips in a reasonable timeframe.

In the short-term, Intel and Qualcomm are probably safe, but some believe that this could be the beginning of an industry-wide trend towards in-house development of modem chips and other key components.

“We believe that more system houses will design their own chips,” Samuel Wang of the Gartner research firm told Nikkei. “The purposes are to develop and protect their proprietary technology information, to make more efficient chips for their unique need, to lower [costs] and to do inventory control better and keep all logistic operation confidentially.”