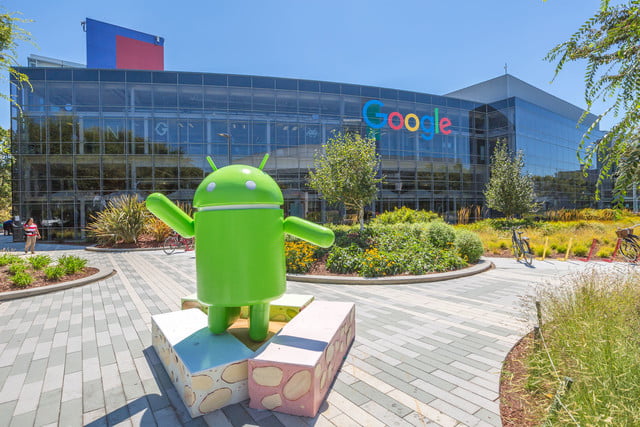 NFC Smart Unlock was a quick, easy, and foolproof way to unlock your Android device.

Google has discontinued its NFC (near-field communication) Smart Unlock for Android, a cool little feature that allowed users to easily unlock their nearby Android phone. NFC devices can interact wirelessly with each other if they’re within a few inches, letting you easily unlock your smartphone or tablet with an item such as a stylish NFC ring.

But not anymore. The feature was killed without any official explanation or warning, and even Google doesn’t seem to know what’s going on. After several users complained that they were unable to use the feature, a Google spokesman finally clarified that that “Smart Unlock NFC Feature has been deprecated for new users. If you are not existing NFC users, the option will be hidden.”

Although the NFC Smart Unlock is not a major feature of Android devices, many users were unhappy with the news and how the situation had been handled, and some took to Reddit to voice their displeasure. Apparently, anyone who set up a new Google account after July or August will not be able to access the feature. In addition, anyone who still has access to it should avoid updating their device or signing out, or it will disappear for good.

In a post flagged by BetaNews, Google finally responded with an explanation of sorts: “In the case of NFC unlock, we’ve seen extremely low usage. At the same time, there are alternatives available now that are easy to use, are secure and have much wider adoption. Given this, we decided to disable NFC unlock.”

Google goes on to recommend that Android customers “use a different unlock method in Smart Lock, such as Trusted Bluetooth devices, Trusted Places, or On-body detection.” Many Android users (especially those who’ve had subdermal chips implanted in their bodies) are unsatisfied with the explanation, to say the least.

As Mashable notes, Google’s stealth elimination of the NFC feature is rather remarkable, considering that the technology is expanding to a number of different industries including transportation, banking, medicine, and jewelry.

Regardless of the outcry, it seems like we’ve seen the end of the NFC Smart Unlock feature for Android, as Google has said it will have no further comment on the matter.