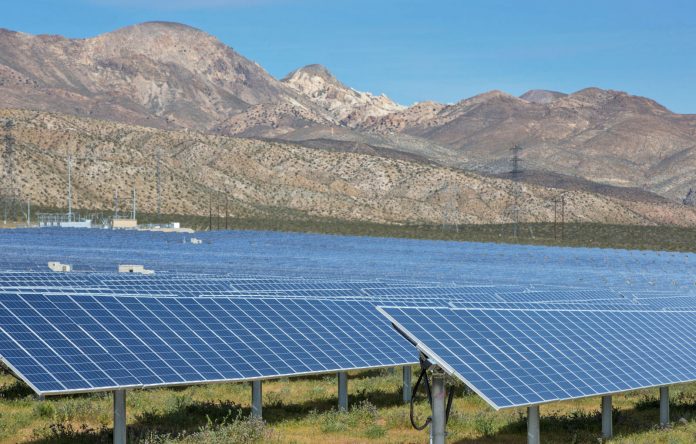 In 2006, California adopted aggressive legislation aimed at reducing greenhouse gas emissions and boosting renewable energy production throughout the state. And since then, the state has been tracking its progress through its annual California Green Innovation Index report. The ninth report was just released this week and it shows that the state has made some major progress towards its renewable energy goals while hitting a bit of a bump in regards to its emission reductions.
B…Read more 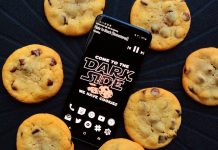