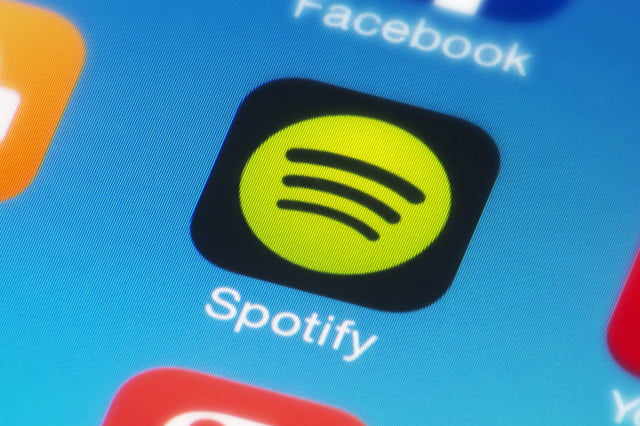 You shouldn’t text while driving, nor should you fiddle with Spotify. Luckily, the music streaming service is looking to make it easier to interact with the app on the road.

Queuing up your tunes for a long drive on the wide open highway may be of paramount importance, but so too is your safety. Luckily for all of us, Spotify understands this and is reportedly testing a driving mode for some of its users. A few days ago, Reddit user Chris54721 noted, “It looks like Spotify is testing a new “driving mode” for the Android app. Still a bit buggy, but it’s pretty neat.”

Apparently, only a few users have access to the new feature (and really, it seems that it is actually only meant for Spotify employees, as the feedback form can only be accessed by folks with a Spotify email address), but those who do can enjoy a suite of driver-friendly tools. Driving mode involves an enlarged interface, in which buttons are bigger and therefore easier to touch; the added benefit of Spotify announcing songs; and voice control (though it seems that particular feature has yet to be activated).

You can check out the new look thanks to Chris54721’s screen capture posted to Reddit.

There is a car emblem on the bottom left-hand side of the “now playing” interface, and if you tap on it, you will go into Driving Mode, which makes both the forward and backward buttons bigger, and also comes with a microphone icon in the center which would, ostensibly, eventually allow you to use voice commands.

While this certainly seems like a feature users would welcome, it is still unclear as to whether or not Spotify will really move forward with rolling this out across the entirety of its platform. According to Reddit users, the test has actually been ongoing for quite some time. As one user posted, “I ran into this about 4 months ago on iOS. Not a big fan. It’s actually since updated with an even newer, album artwork driven interface that’s better but still not great. The controls disappear and display only the album art forcing you to tap the screen to bring up the controls before you can use them.”

A Spotify spokesperson noted of the rumored feature, “We test new products all the time and have no news to share.”