Microsoft OneDrive can now save all kinds of different file types 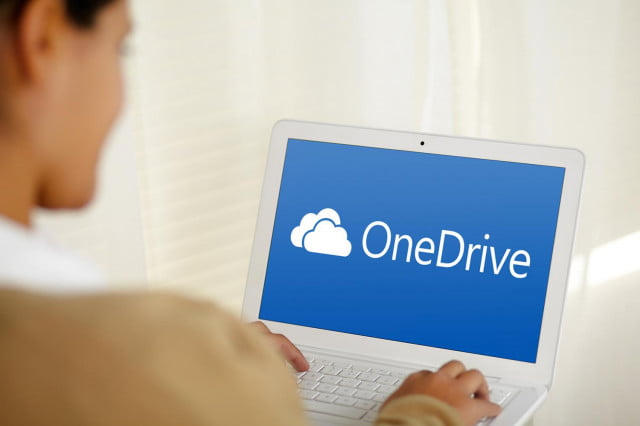 Microsoft OneDrive can now help you recover that important file version no matter what kind of file it is.

There are a number of cloud storage options available. Google has Drive, there is Box that is particularly aimed at businesses, and then Dropbox offers a range of capabilities for both consumers and commercial customers alike. And then there is Microsoft OneDrive, which is most closely tied to Windows 10 and the company’s Office productivity suite.

Each of these services offers a mix of features and functions that are aimed at getting users to commit their most important information and competition remains fierce. Microsoft is not standing still with OneDrive, and on Wednesday it expanded its popular Version History capability that helps users recover from unwanted document changes.

OneDrive Version History lets users see previous versions of documents going back a full 30 days. Right-clicking on a document in OneDrive via the web interface and selecting “Version History” provides a list of versions and ability to restore or open an older version. Version History incorporates Microsoft’s OneDrive sharing features, meaning that users can also see who modified a document.

Until now, the Version History feature only worked with Microsoft Office files, such as Word documents, Excel spreadsheets, and PowerPoint presentations. Wednesday’s change extends versioning controls to all file types, meaning that OneDrive now allows users the same piece of mind for PDFs, CAD files, photos, videos, and more. Because the Version History provides information on when a modification occurred and who modified it, along with file size information, users can easily locate the best version and restore it.

This is one of the most requested OneDrive features on Microsoft’s OneDrive UserVoice site and so it should make some people very happy. That is a good thing because the battle for cloud storage dominance is a competitive one and Microsoft’s productivity solutions depend on OneDrive to tie users, documents, and workflows together. Google Drive performs the same function for its own Docs productivity suite and features like Version History can make the difference in winning users over.

The feature will begin rolling out on Wednesday and will eventually make its way to all users over the summer. If you don’t see the feature immediately, you need to exercise a little patience.