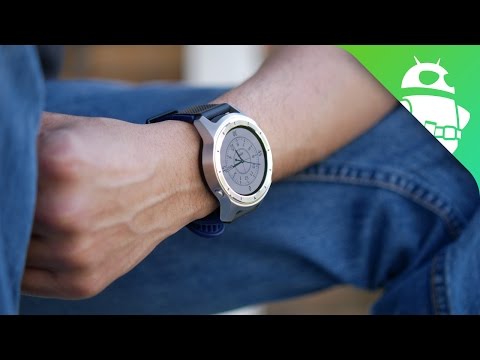 Android Wear 2.0 is slowly being rolled out to existing smartwatches, but when it comes to new models, we’re still waiting for the next batch to come around. So far, it’s been nothing except for the LG Watch Sport – with other major manufacturers remaining relatively silent.

One name you’ll be surprised about to hear is ZTE, who on the other hand, just announced its first wearable smartwatch for the US market. That’s quite a revelation, given its position in the market. The ZTE Quartz might look chunky and cookie cutter at first glance, but don’t let that fool you – just because ZTE is being aggressive about its price point. Would you believe this is only $192? 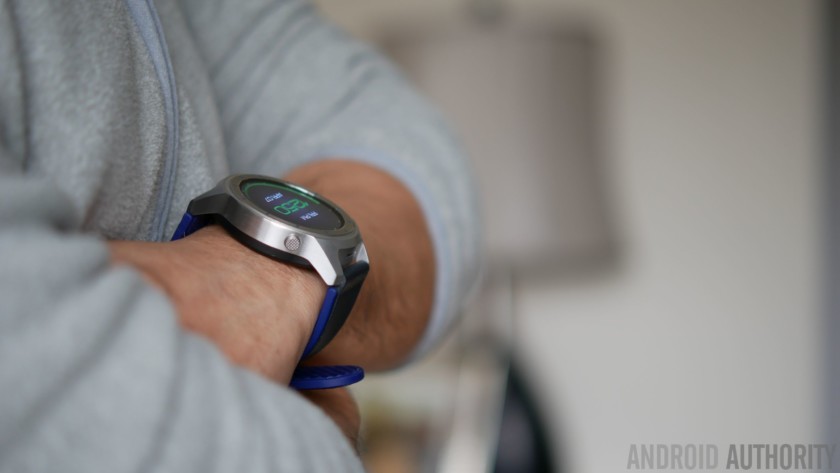 So yeah, it’s seriously undercutting the competition, especially when you pit it against the LG Watch Sport, which has an MSRP of $349. Obviously, there’s quite a disparity here when you think about the wide gap separating the two Android Wear 2.0 wielding smartwatches. The difference alone can be the deciding factor for consumers who are looking to save some money in the process, more so when you look at the Quartz’s spec sheet. It really does match the LG Watch Sport in many areas! It features a Qualcomm Snapdragon Wear 2100 chipset, 400 x 400 resolution AMOLED display, Corning Gorilla Glass 3, 768 MB of RAM, and 4 GB of internal storage. 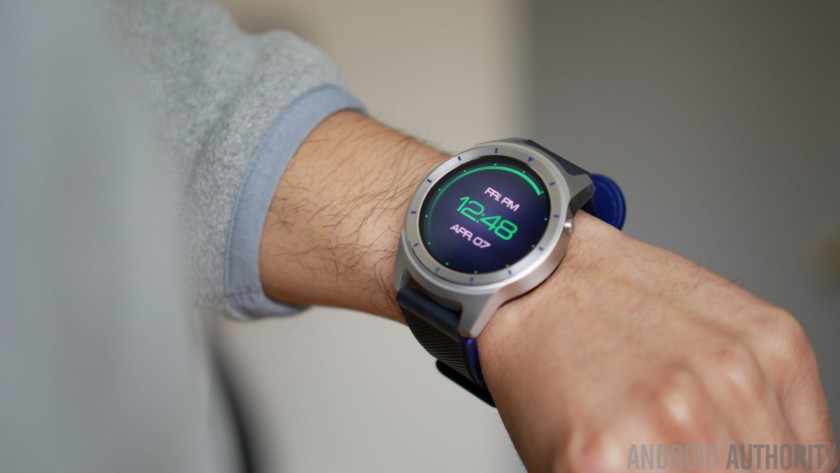 Similarities in the specs aside, there are still some key differences here with the Quartz, and the first area directly correlates to its price, which is its design. Frankly, the Quartz doesn’t have nearly the same level of elegance or allure. First of all, it’s pretty chunky looking, so if you have a small wrist, it might look out of place.

Frankly, the Quartz doesn’t have nearly the same level of elegance or allure

Even though we’re content to find a metal casing here, the plastic underbelly of the Quartz just seems out of place. However, the decision for a thicker chassis allows the Quartz to accommodate a higher capacity 500 mAh battery, which ensures it’s going to be able to handle all-day independent usage without the worry of running out of juice. Still, it doesn’t have the same premium look and feel as its rivals. And that could potentially be a deal breaker for some! 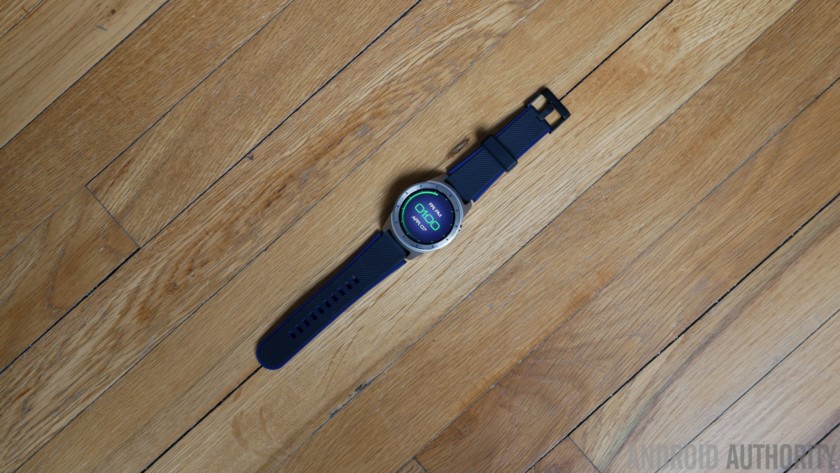 While the included wrist strap is your typical rubbery textured one, you can easily replace it with any others. And honestly, we really weren’t expecting anything ornate with the strap, taking into consideration its price and all. What’s surprising, though, is that ZTE opted to not have a heart rate sensor, which of course helps to lessen its price point, but some people might be disappointed by this.

This won’t be a huge issue, of course, if you’re really not looking to do any strenuous workouts using the Quartz. If you intend to do that, however, it can still track some other vital information. So, does it alienate fitness junkies? That depends, because you’re mainly losing out on heart rate tracking, but it still offers other things like GPS to track your runs. 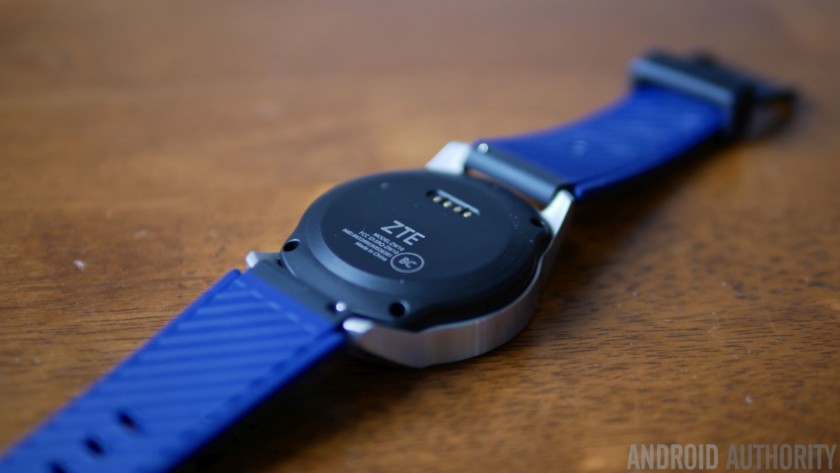 Moving onto the screen, the 1.4-inch AMOLED display looks detailed and crisp – and it seems to handle outdoor visibility okay. And lastly, the biggest takeaway for the ZTE Quartz is that it features built-in cellular radios that allows it to function independently from your smartphone. Now this is nice if you just want to leave your phone behind, say like going on a hike, since you can still make phone calls through it. 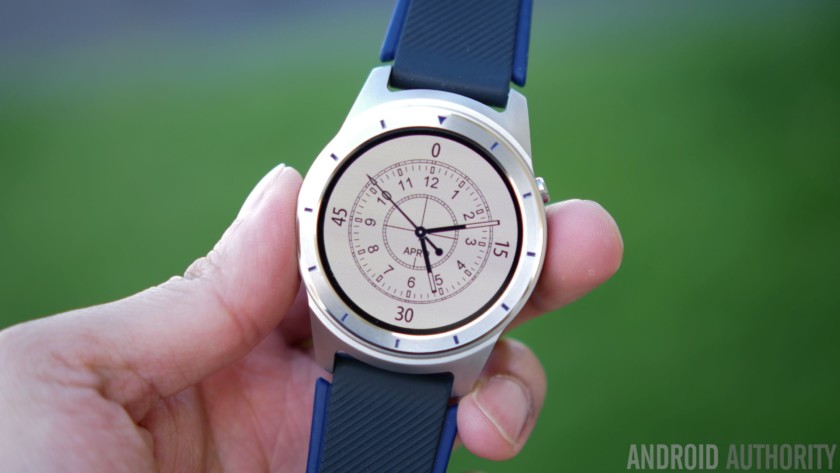 Even though it’s not the most stylish watch, there’s still a lot to consider here when you look at its $192 price

Even though it’s not the most stylish or premium smartwatch out there, there’s still a lot to consider here when you look at its $192 price. That’s pretty aggressive when it’s cellular enabled out of the box and has specs similar to that of the LG Watch Sport. If you’re tinkering the idea of buying the Quartz, it’ll be sold through T-Mobile’s online portal starting on April 14, while in-store availability is set for April 21. 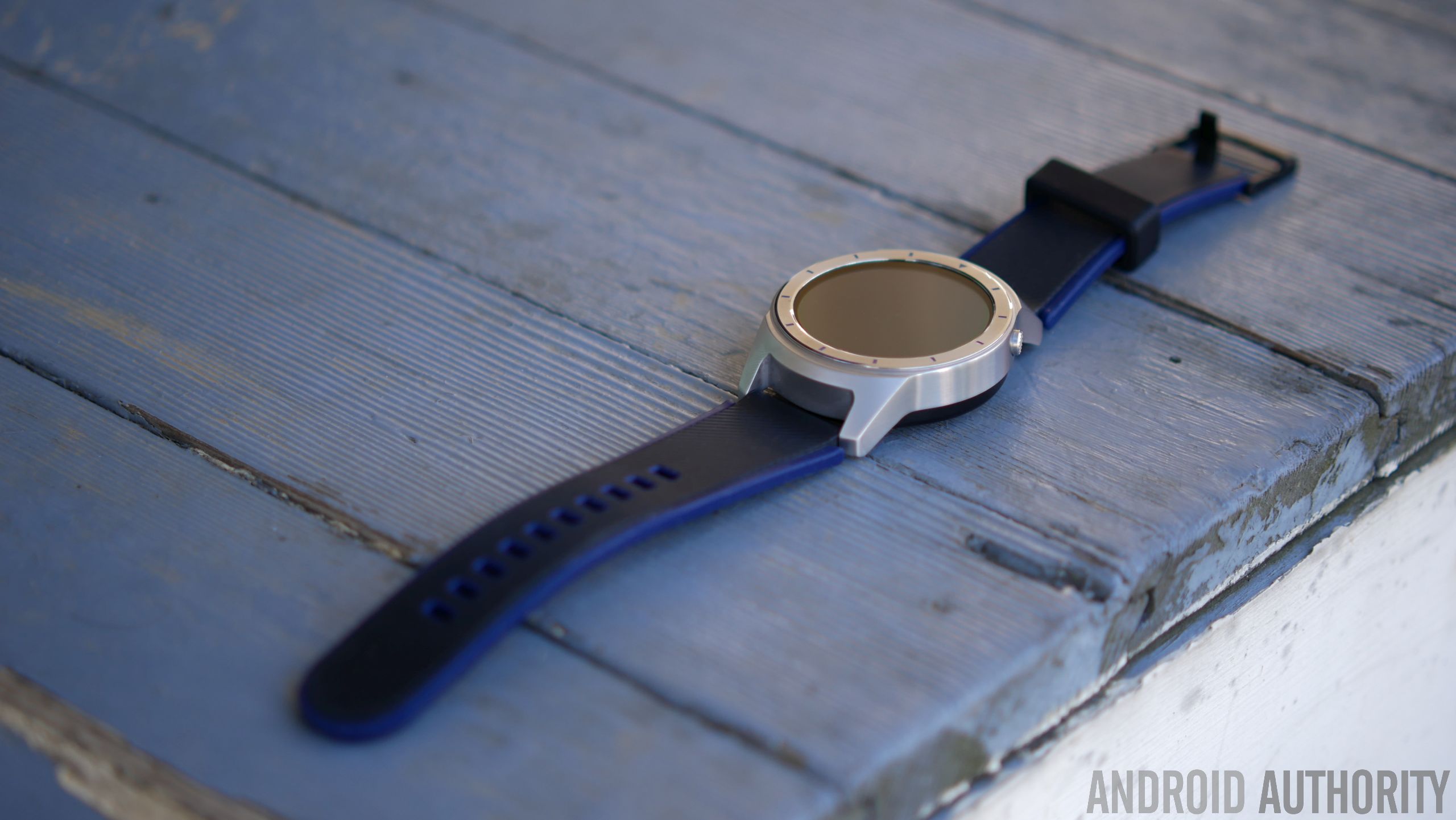 What are your thoughts on the ZTE Quartz? Will this be your next smartwatch? Be sure to let us know what you think in the comments below! 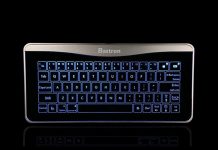 Save 30% on the Bastron Glass Smart Keyboard 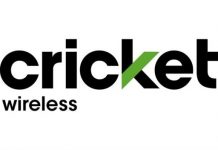