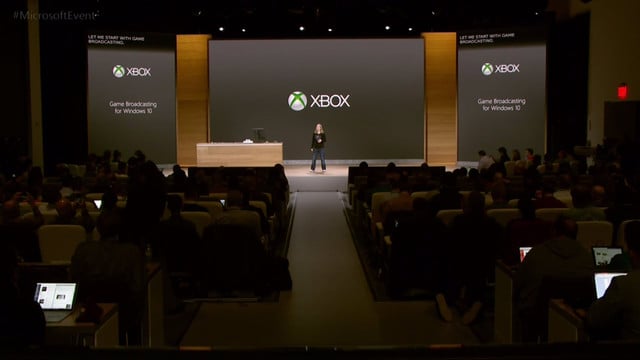 That game emulation app you’ve been enjoying on Windows 10 is now officially banned according to the latest Windows Store terms and conditions.

Microsoft has now semi-officially released the latest major Windows 10 version, Creators Update, with the ability to manually install the update if anyone’s too impatient to wait for the automatic download. Along with the obvious new features and some underlying technological changes, Microsoft also introduced some new policies that will impact gamers and developers alike.

One section that involved a significant change to the general Windows Store terms and conditions is the one that applies to “Gaming and Xbox.” That section now provides that emulation apps are no longer allowed, as Ars Technica reports.

As sometimes happens with such changes, this one first became publicized as a result of its impact: the Universal Emulator app by NESBox was delisted from the Windows Store due to a new Windows Store rule. Simply put, “Apps that emulate a game system are not allowed on any device family.”

Universal Emulator has been unpublished 🙁 Apps that emulate a game system are not allowed on any device family. https://t.co/tmgw7K6l2q pic.twitter.com/B3pyDZ0IDW

More generally, while the “Gaming and Xbox” section previously included a single line referring developers to the [email protected] program, it now includes a host of other rules. In addition, game developers can now publish their Universal Windows Platform (UWP) titles to both the Xbox and Windows 10 stores with the payment of a $100 fee or by being a part of the Xbox Live Creators Program.

The emulation ban isn’t brand new. Rather, it’s an extension of a ban that was implemented for the Xbox One last year, and it includes all “apps that are primarily gaming experiences or [that] target Xbox One.”

NESBox plans to get around the removal of its app from the Windows Store by focusing instead on its web browser version. For any developers and gamers who were enjoying an emulation app on Windows 10 or the Xbox One, this limitation might be a little more painful. It appears that Creators Update is taking some things away from gamers as well as giving some new things, such as the update’s Game Mode.