The Oppo R11’s specs were just leaked online, showing 4GB of RAM and a 5.5-inch display 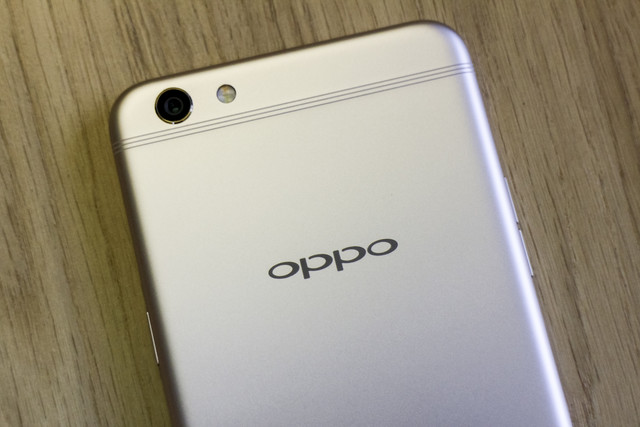 Looking for a new midrange phone? Oppo could be prepping a new device for launch within the next two months.

Oppo could be prepping another phone to be released in the near future — and it could be a pretty darn powerful one. A series of specs related to the phone have leaked online, showing that the Oppo R11 could be the first Oppo device with a dual rear-facing camera. According to the leak, that camera will weigh in at 15-megapixels.

The leaked specs come in the form of a GFXBench log, which was published on SlashLeaks, and they show some pretty nice elements beyond just the camera.

For example, the device has a Qualcomm-built octa-core processor, which may well be the Qualcomm Snapdragon 660. On top of that, however, the phone will feature 4GB of RAM and 64GB of built-in storage. It will also feature Android 7.1, the latest and great version of Google’s Android.

The front-facing camera appears to be pretty high-tech, too. According to the specs, it will sit in at 19 megapixels. Along with that, the phone will feature a 5.5-inch 1,080p display — but rumors indicate that a “Plus” version will expand that screen to around 6 inches. Rumors also indicate that the phone will launch at some point in June.

As far as design goes, we’ll have to wait and see what the phone ends up looking like. The device has yet to be leaked in any photos.

Oppo is having quite a year. The company recently launched the F3 Plus, which was generally well received — although it wasn’t perfect. One of our main complaints was that it featured an older version of Android. If the leaked specs for the R11 are to be believed, it seems that Oppo has learned from that mistake. Perhaps the coolest thing about the F3 Plus, however, was its dual front-facing camera — something that we’ll likely see on more phones as time goes on.

We’ll keep this story updated as we hear more about the upcoming Oppo R11.