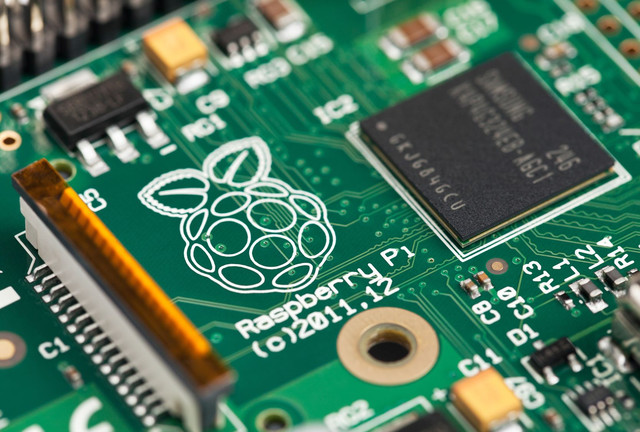 Microsoft is advancing its plans for the Internet of Things by giving developers the ability to utilize Cortana on devices based around Raspberry Pi 3 hardware running Windows 10 IoT Core.

With the Windows 10 Creators Update, the Raspberry Pi 3 will be compatible with Microsoft’s voice assistant, Cortana. This means that creators will be able to use the single-board computer as the foundation for devices capable of responding to vocal commands from users.

The Raspberry Pi will need to be running Windows 10 IoT Core and have the Creators Update installed. Users will be able to interact with Cortana similarly as they can with other hardware and developers can even create customized commands tailored to their project.

Of course, the Raspberry Pi needs to be outfitted with some kind of microphone and speakers so Cortana and the user can hold a conversation. At present, there is not a great deal of choice in terms of components that are compatible with both the hardware and the Creators Update.

More: Which virtual assistant would you hire? Cortana vs. Siri vs. Google Now

The Creators Update only offers support for the Logitech S150 USB speakers, according to a report from PC World. However, there are several varieties of microphone that can do the job, including Microsoft’s LifeCam HD 3000 and other similar peripherals from the likes of VEC and Blue Microphones.

While the present selection is pretty slim, it is entirely possible that more speakers and microphones will add compatibility over the coming weeks and months. Microsoft has big plans for the Internet of Things and making it easy for creators to work with Raspberry Pi hardware and Windows 10 ties into the company’s long-term strategy.

There are several companies vying for supremacy in the IoT sector, but Microsoft is well-poised to use the ubiquitous nature of Windows to its advantage. Cortana compatibility allows creators to bring their Raspberry Pi-based devices into the wider Windows ecosystem and that might give the voice assistant an edge over competing technologies like Google Assistant and Amazon’s Alexa.