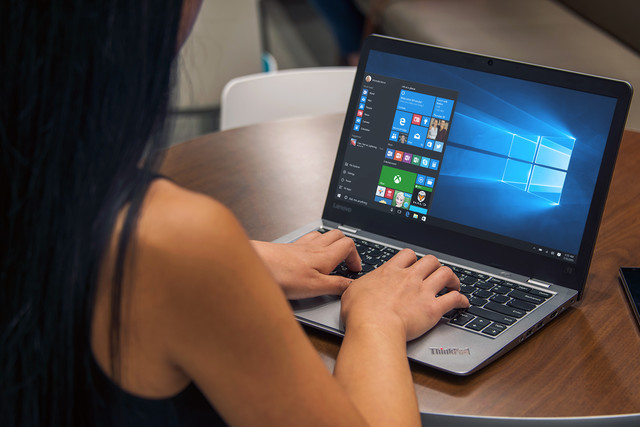 The Windows Insider Program acts as a test bed for new features, so it’s important to keep an eye on what Microsoft has in the works.

The Creators Update is live, but work continues behind the scenes, with Windows Insiders getting a taste of some brand-new features on the horizon. Today’s Insider build includes the usual assortment of bug fixes, and just might extend your laptop’s battery life.

“To give great performance to the apps you’re using, while at the same time power throttling background work, we built a sophisticated detection system into Windows,” said Bill Karagounis, director of program management for the Windows Insider Program.

Windows will automatically detect which applications are most important to you — foreground applications and the like — and start throttling the power consumption of other, less important processes. Power Throttling works as an add-on to the existing battery saver settings, and users can control it through the Power Slider, scaling throttling up and down depending on their workload.

It’s important to note that Power Throttling only works on systems running processors with Intel’s Speed Shift technology — which is available in sixth-generation Intel Core processors and beyond. Microsoft has stated, however, that it has plans to roll out support to other processors in the future.

Microsoft also set about fixing a few major bugs introduced in the previous Insider build. For instance, some apps and games were crashing unexpectedly due to a misconfigured advertising ID caused in a previous build, and Microsoft has reportedly fixed the issue.

For a full list of all the bug fixes and known issues in this latest Insider build, check out the Microsoft blog here.