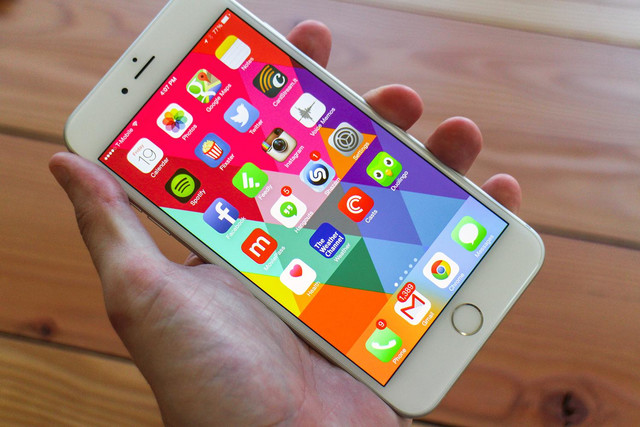 The outcome of China’s investigation could determine which apps get through the App Store’s approval process.

Apple’s dealings with the Chinese government have been fraught with turmoil, to put it lightly. China has targeted the iPhone maker in state-run media smear campaigns and it has repeatedly blocked access to Apple’s services and storefronts. Now, it is turning a skeptical eye on the Cupertino, California-based company’s App Store.

On Wednesday, China’s official Xinhua News Agency reported that authorities will “tighten up checks on software applications available in the Apple Store.” According to Xinhua, Apple has been approached by the Beijing offices of three Chinese agencies, including the Cyberspace Administration of China, public security officials, and a cultural law enforcement group.

The article did not elaborate, but the investigation appears to focus on third-party apps available in China’s app store — specifically those that offer live content forbidden by Chinese law, like pornography. Earlier in April, authorities told three Chinese websites to tighten their oversight of online information, live-streaming services, and online performance. 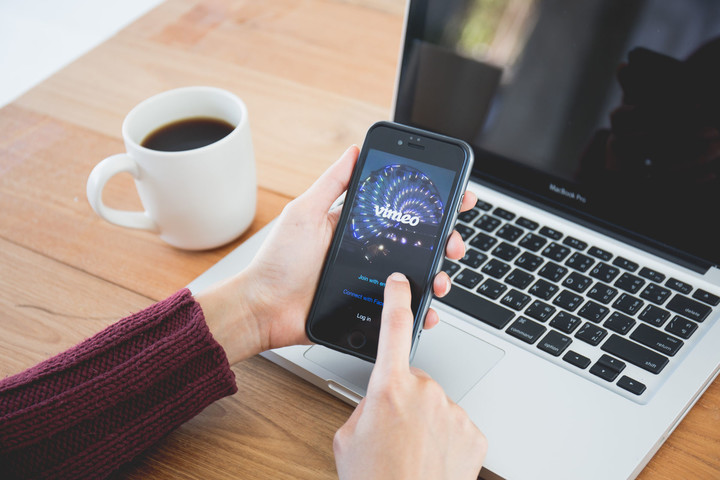 It is part of a broader crackdown on digital goods and services in the country. In January, China’s Cyberspace Administration required that all app stores register with the government, and it recently enacted a bill — the Cyber Security Law — that prevents apps from “endanger[ing] national security” or “disrupt[ing] the social order” (Apple pulled the law’s first victim, the New York Times‘ app, from the Chinese App Store in 2016).

Apple’s business dealings in the region have frequently run afoul of the country’s regulatory agencies. In 2014, following revelations that the U.S. National Security Agency surveilled Chinese leaders, China Central TV described the iPhone as a “national security concern.” Earlier in 2017, Chinese government regulators blocked access to Apple’s iBooks and iMovies within the country — reportedly out of concern for “security threats.”

That is bad news for Apple, which depends on China for about one-fifth of its revenue.

But the company’s relationship with the government may be on the mend. CEO Tim Cook apologized following Chinese state media’s allegations of warranty fraud, publishing an open letter in which he promised to implement an “improved level of repair service” and a “clearer and more concise” policy. A series of meetings in May between Cook and “senior government and Communist Party leaders” was described as “productive” by a Reuters source.

It is a balancing act for both parties. Apple’s Chinese manufacturing operations are “directly or indirectly responsible for tens of thousands of manufacturing jobs,” according to eWeek. Apple, meanwhile, is eager to turn sales around in a market ripe for growth.

Better notification management and a nice visual overhaul.2020 has been full of surprises, and that apparently includes Android 11 making
Read more

Finding the best Galaxy Note 8 screen protectors can be tricky, thanks to its curved screen. We generally recommend a
Read more

Less premium than the original Chromebook.What you need to knowAlleged specs of the upcoming Galaxy Chromebook 2 have appeared in
Read more

The video-conferencing wave isn't expected to last through 2021, and Zoom is hoping to cash its chips in before it
Read more