Swarovski is indefinitely postponing the launch of its ‘smartwatch for women’ 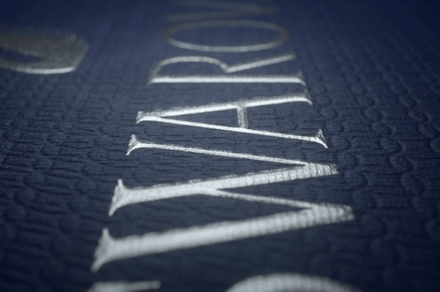 Swarovski’s female-focused smartwatch is staying on the shelf for now, and we have no idea how long it will be there.

We’ve been waiting for a smartwatch from Swarovski for some time now, but it looks like we may have to wait a little longer — the company has announced that it is indefinitely postponing the release of its “smartwatch for her.”

The news is a little frustrating. The Swarovski smartwatch was first announced at CES 2017, and at the time was being pitched as a smartwatch specifically for women. It was long expected that we would see the device officially unveiled at watch and jewelry show Baselworld 2017, but now there’s no expected date.

“Swarovski has decided to postpone its smart device initiative and will not present new smart device products at Baselworld 2017. Swarovski is simply not ready yet. We cannot yet make any statement regarding the timing of the launch,” said the company in a statement to Wareable.

When the watch is finally launched, it will most likely be an Android Wear device with a Qualcomm chip — as Swarovski first announced the existence of a device through a partnership with the two companies.

Qualcomm and Swarovski offered a teaser of the announcement at CES 2017, and what we know at this point is that the smartwatch will pack a Qualcomm processor. While it’s Swarovski’s first smartwatch, the company has collaborated with Misfit and Huawei in the past on devices such as the Huawei Watch Ladies. It looks like Swarovski will continue to target women with the watch, as it does with most of its products.

This year is a big one for Android Wear due to the anticipated release of Android Wear 2.0, which will feature a major revamp of the operating system. Hardly any Android Wear watches were released in 2016, and the smartwatch market in general is in decline. But Google is optimistic and is expected to release its own smartwatches this year alongside the launch of 2.0. We can expect to see more smartwatches with 2.0 from other manufacturers in the coming months as well.

Android Wear 2.0 features stand-alone apps that do not require the phone to be connected, access to the Google Play Store, support for NFC payments and Android Pay, Assistant integration on select devices, and more.

We’ll update this article as we hear more about the Swarovski smartwatch.