HomeNewsScientists use big data to develop a ‘promising’ blood test for autism...
News 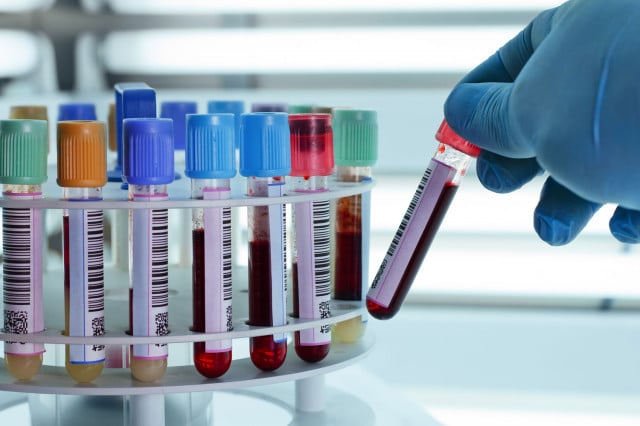 Scientists have used big data to develop an algorithm for diagnosing autism based on a blood test.

Scientists at New York’s Rensselaer Polytechnic Institute have developed an algorithm that can accurately predict whether a child has an autism spectrum disorder (ASD), based on a blood sample.

The study, published in the open journal PLOS One, represents the world’s first physiological test for autism, and potentially takes researchers one step closer to earlier autism diagnosis and new therapy developments.

For the work, investigators measured 24 different metabolites in a blood sample, and then used big data techniques to find patterns tied to two connected pathways that have been theorized as being linked to ASD. By using big data, it was possible to establish patterns that may not otherwise have been discovered.

“Instead of looking at the metabolites one at a time, we were able to look at them altogether,” Professor Juergen Hahn, lead author and head of the Rensselaer Department of Biomedical Engineering, told Digital Trends. “By doing that, we were able to find that there is a difference between children who are on the a

When testing the algorithm, it was found to have an accuracy of more than 96 percent in correctly identifying neurotypical and ASD participants. Even with this being the case, Hahn stressed that more work has to be carried out before this can be considered as a clinical tool.

“We’ve shown that this worked extremely well on this one data from this one particular clinical study,” he said. “What we need to do next is to repeat it, as you’d have to do with any medical findings in order to establish credibility. It’s very promising, but that’s all it is for now.”

ASD affects around 1.5 percent of people, and is a lifelong developmental disability that affects how individuals communicate with other people and experience the world around them.