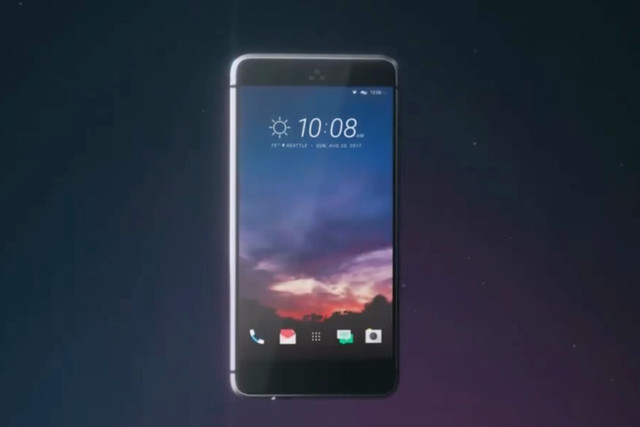 Rumors of a few new HTC devices, code-named the “Ocean series,” have surfaced, but they were initially brushed off by the company as concepts created by HTC designers that would ultimately never come to fruition.

Now, it looks like that has changed. A number of rumors have been surfacing over the past few months suggesting that the HTC Ocean is, in fact, a series of phones. Here’s everything we know about the HTC Ocean so far.

It looks like the Ocean series will aim to push the boundaries a little and shake things up — which makes sense in the new year, given HTC’s somewhat lackluster 2016. The latest leak, from Mobile01, suggests the phone’s edge-like display will make use of a new feature called “Edge Sense,” which is basically the official name of the edge on the phone and how it functions. This comes from a series of screenshots of the phone’s settings menu. 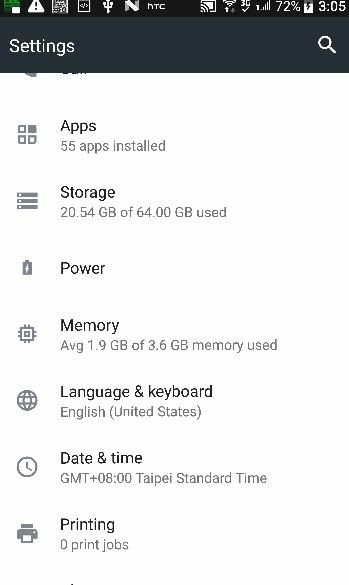 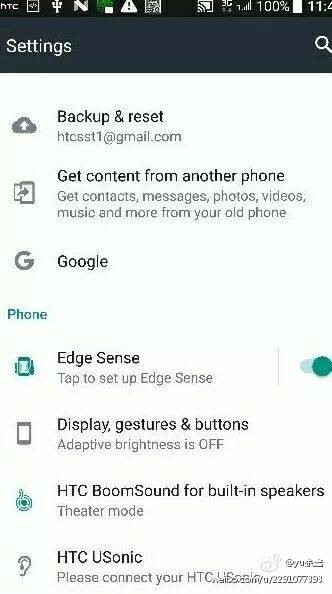 We also finally have a better look at what the Ocean will look like thanks to a promo leaked by @evleaks. The video shows a very interesting phone with which apps can be launched through a soft-touch control on the side. Some suggest that this feature will finally bring some serious functionality to the “edge” display.

New images of the Ocean Master have also leaked on Chinese social media network Weibo, showing what appears to be a phone with a glass frame like the Galaxy S7 and a second display like the LG V10 and V20.

That second display would be used for things like app shortcuts and notifications, exactly like the LG V20, but it’s possible that LG would also have something special planned for the phone. In general the phone looks very sleek, and marks a pretty radical design shift for HTC, which has long stuck with an aluminum unibody design for its flagship phones.

The images have a date stamp of January 5 with the location being Las Vegas — so it seems as though HTC may have had them at CES.

Rumors about the phone have been swirling for months, but it’s still been unknown when exactly the phone would be launched. Now, a little more info has surfaced.

According to Taiwanese news outlet ePrice, HTC will launch the Ocean phone or phones on January 12. In fact, HTC has scheduled an event for that date — an event it’s calling “For U.” The company has yet to confirm the purpose of the event. According to ePrice, the phone will go on sale on January 24, but it’s unknown exactly where it will go on sale.

Is Ocean a series of three phones?

The latest rumors, from Taiwanese news outlet ePrice, suggests that Ocean is indeed a series of three phones, called “Master,” “Note,” and “Smart,” which back a previous leak from Twitter user LlabTooFer. Presumably, the “Note” will have a larger display, the “Master” will offer higher specs, and the “Smart” will be the base model. The Note will offer storage options of 64GB and 128GB, ePrice says, but that’s all we know about the phone’s specs.

Not much else is known about the new devices just yet, however a HTC designer seems to have posted a concept video highlighting some of the best features of the phone. In particular, the video shows off what appears to be a touch-sensitive frame, which would make it possible to control the phone’s software in a similar way to how the edge is used on Samsung’s Galaxy Note Edge series.

HTC has been pretty busy lately, not only manufacturing the Google-designed Pixel and Pixel XL, but also unveiling a few new Desire phones — called the Desire 10 Pro and Desire 10 Lifestyle. The two phones are largely design-focused and sport a black-and-gold aesthetic similar to the other devices in the Desire 10 lineup.

To check out what the HTC Ocean series may look like, take a look at the video below.

Updated on 02-28-2017 by Christian de Looper: Added news that phone would use “Edge Sense” feature.