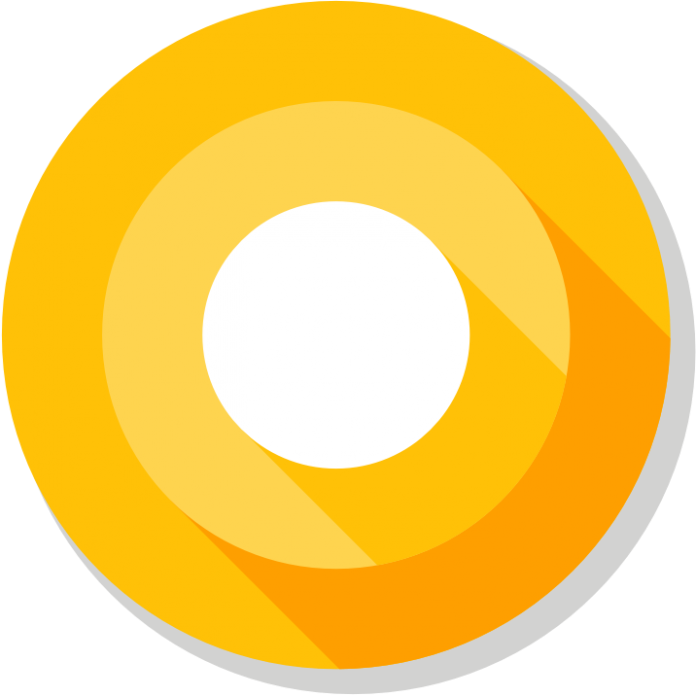 It’s still early days for Android O, and Google will be adding new features over the course of four developer previews before it’s all finalized later in the summer. For now, what we have is a very early sneak peek at some of the new features — including notification channels, adaptive icons, and picture-in-picture mode for phones and tablets.

And we still don’t yet know what Android O will be named, either, though there are some obvious possibilities.

It’ll take a few more preview releases before we’re able to show all of Android O’s capabilities in all their glory, but for the moment we’ve got a preview of the top ten features you need to know about! 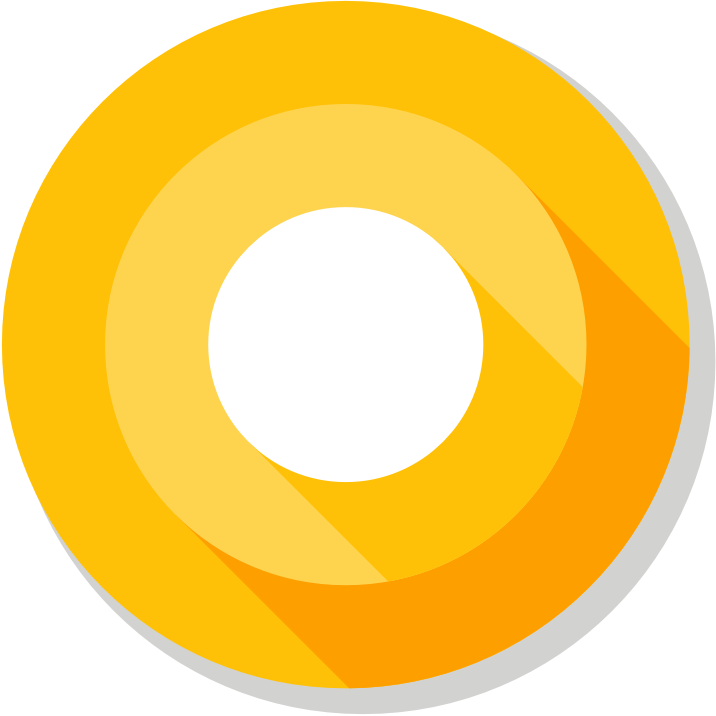