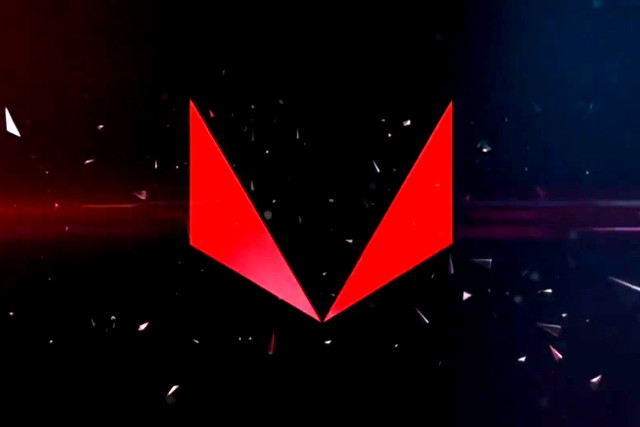 During AMD’s Capsaicin & Cream press event, AMD’s Radeon Technologies Group boss Raja Koduri revealed the official brand for the upcoming graphics cards based on the new Vega architecture: Radeon RX Vega. He said that the Vega name has become so popular that the team decided to incorporate the code name into the official brand.

The press event didn’t reveal anything new on the hardware level, but did showcase several upcoming VR games, and announced a collaboration between AMD and Bethesda. Game streaming service LiquidSky also said it plans to stock up its data centers with Vega-based graphics cards, meaning subscribers will be playing PC games running on Vega-based virtual PCs when the cards go retail.

On the Bethesda front, Arkane Studios’ Raphael Colantonio said that the company teamed up with AMD to optimize the entire Bethesda library for eight-core Ryzen processors and Vega-based graphics. Even more, AMD is working with the Prey team to optimize the game’s rendering on Vega GPUs. That means the upcoming shooter will be ready for AMD’s new hardware on May 5.

On a whole, the press event showcased three features of the Vega GPU architecture: High Bandwidth Cache Controller (HBCC), Rapid Packed Math, and Radeon Virtualized Encode. According to Koduri, a big chunk of a graphics card purchase is the on-board memory, which most of the time isn’t fully utilized. HBCC supposedly provides full access to the entire memory amount, providing better performance than a graphics card without this feature.

In a demonstration, Deus Ex: Mankind Divided showcased double the minimum framerate performance with HBCC turned on, and 1.5 times average framerates. Ultimately, because HBCC provides full access to the total memory capacity, the amount of physical memory on the card can be reduced. Thus, if only half of a card’s 8GB GDDR5 memory was used before HBCC, the card can be sold with only 4GB and HBCC turned on.

The show also revealed AMD’s embrace of forward rendering, a technique used to beef up the graphics in virtual reality without sacrificing frame rates. This isn’t new technology, and essentially makes the graphics chip render a frame before the user’s actual input. Asynchronous reprojection is coming to the HTC Vive, too, which fills in holes when the hardware can’t maintain the necessary 90 frames-per-second rate.

Facebook
Twitter
Pinterest
WhatsApp
Previous articleAndroid One is back with General Mobile’s GM 6: Our first take
Next articleGive your friends a Glympse of your location with this helpful GPS app