HomeNewsWindows 10 Creators Update will let you control which apps can be...
News 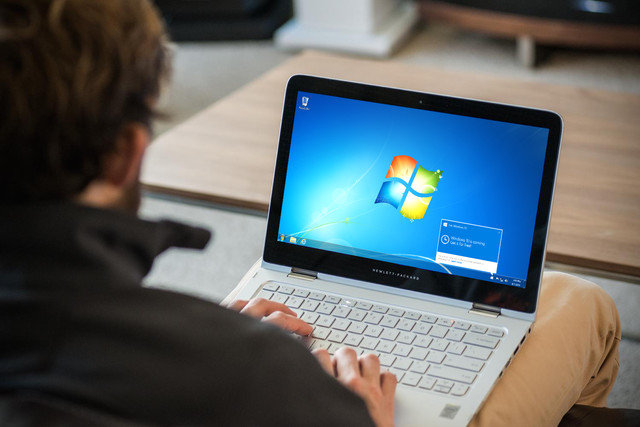 Microsoft’s already-secure Windows 10 will be even more safe starting with Creators Update, which will let you limit which apps can be installed.

Being able to install any application from anywhere is one of the main benefits of using a full desktop operating system. It’s also a potential source of security issues, which is one of the reasons why some systems, such as iOS, lock app installation to an app store or, like MacOS, provide an option to customize how applications can be installed.

Some recent information indicated that Microsoft planned to offer a version of Windows 10, called Windows 10 “Cloud” edition, that would lock down application installation to only the Windows Store. Now, it appears that Microsoft is turning on that feature for all Windows 10 versions starting with Creators Update, Windows Central reports.

More: An early build of Windows 10 Cloud has leaked, proving the new OS is no myth The feature requires administrator rights to change and so a user with a standard account could be restricted to only installing Windows Store apps. Even for administrative accounts, however, the feature would provide a security benefit by ensuring that only the more security-conscious Windows Store apps can be installed and thus remove one vector of attack.

Note that existing desktop apps that have already been installed prior to changing the setting will still run. If you want to limit your Windows 10 machine from installing potentially less secure apps, but want to be able to install certain apps that you’re certain are safe, then you can simply toggle the setting, reboot, install your app, and then toggle the safeguard back on.

Facebook
Twitter
Pinterest
WhatsApp
Previous articleIs your mouse causing wrist pain? Try the Anker wireless vertical mouse ($16)
Next articleSD cards will transfer data at more than 600MB per second, thanks to the UHS-III