Home News Web apps are about to integrate a whole lot more deeply in...
News 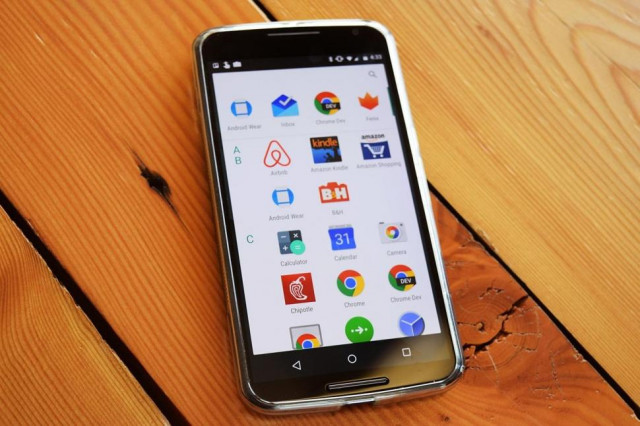 Web apps are about to get a lot more easy to use and interact with on Android.

Web apps and Android apps are getting closer and closer in terms of user experience and on Thursday, Google announced the next stage in furthering that process. How? By integrating Progressive Web Apps more deeply into Android through App shortcuts that will show up in the phone’s app drawer.

In 2015, Google first started bringing web apps to Android through a Chrome for Android update — which allowed developers to create a prompt for users to add shortcuts to web apps to the home screen. Those shortcuts, however, certainly didn’t act the same as other Android apps. With these new updates, Google is trying to remedy that. The new Chrome for Android features will be rolling out to users over the next few weeks.

More: Users of iOS can now control Chromecast from their iPhone’s lock screen

“In 2015, we added a new feature to Chrome for Android that allows developers to prompt users to add their site to the Home screen for fast and convenient access,” said Google in a blog post. “That feature uses an Android shortcut, which means that web apps don’t show up throughout Android in the same way as installed native apps.”

A new menu item will also show up for Google Chrome for Android, allowing users to more easily add web apps to the home screen. Soon, you will be able to just tap on the Chrome menu, then tap a button that says “Add to Home screen.”

It will be interesting to see how web apps and Android apps merge over the next few years — and just how similar they become.