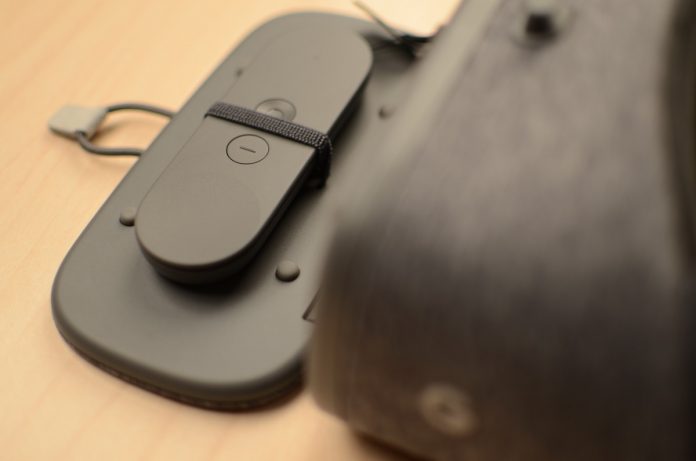 If you have been waiting for more than a month on your Google Pixel order from Verizon, you may get a free Daydream View VR headset as a apology.

Google is having a very good problem — orders of its new phone, the Pixel and Pixel XL, are “exceeding expectations,” a Google spokesperson recently told Digital Trends. But that also means angry customers that have been waiting weeks if not months to receive their Google smartphone.

More: Google’s all-knowing app will design you a dress based on your daily habits

The headset retails at $80, though there’s a temporary price cut that brings the price down to $50 — this deal lasts until February 25.

A Verizon spokesperson told Digital Trends the free headset offer only applies to a “certain subset” of people who have experienced an abnormal shipment delay period. Verizon is offering the headset as a “thank you” for customers staying loyal and not canceling their orders.

The carrier says while the product is back-ordered on its website, there’s a “rolling inventory” and the product gets shipped out as soon as it comes in. Verizon couldn’t comment on sales numbers, but the representative said it’s safe to say that the Pixel is “very popular.”

An erroneous email from Telus, a Canadian carrier, suggested Google had ceased production of the Pixel, but it turned out to be false.

“We’re really excited by the demand for the Pixel XL in Canada,” a Google spokesperson told Digital Trends. “Telus is currently out of stock of the Pixel XL. We’re working with our partners to restock inventory across our retail channels and we can confirm that production of the Pixel has not stopped.”

While high demand is a good, shipment delays three months after the product was released may put people off from purchasing the phone.