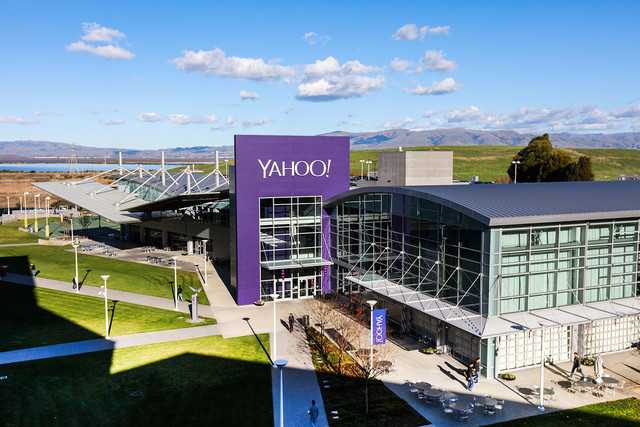 Yahoo is an example of just how costly getting hacked can be. Verizon is paying $250 million less for the company than previously agreed upon after renegotiating the deal in the wake of a data breach.

Yahoo’s security breaches are costing the company a cool quarter of a billion dollars. According to a Bloomberg report, Verizon Communications, which previously agreed to pay $4.8 billion for the tech giant, has now renegotiated the price as a result of the highly publicized hacks that rocked Yahoo late last year. Bloomberg further notes that in addition to the new terms of the deal, Verizon and Yahoo (which will be renamed Altaba, Inc.) will “share any ongoing legal responsibilities related to the breaches.” Finalized details are expected to be announced in the coming days or weeks, sources said.

While a $250 million price drop may seem like a hard pill to swallow, it’s likely better for Yahoo than having Verizon renege on the deal altogether, which briefly seemed like a possibility. “It looks like they’re going to get a price cut — but it’s not dramatic,” Brett Harriss, an analyst at Gabelli & Co, told Bloomberg. He added that there’s now “more certainty around there actually being a sale.”

More: The SEC opens an investigation into Yahoo regarding its data breaches

Yahoo and Verizon have not commented on these latest reports.

The embattled tech company has already been forced to deal with a number of hurdles surrounding its imminent sale to Verizon. While the deal was initially announced in July 2016 and was set to close in the first quarter of this year, it’s since been delayed to the second quarter. This, Yahoo says, will give the company time to evaluate the effects of the data breaches and meet closing conditions.

Verizon hopes that its new acquisition will help it move outside its traditional telecommunications role and into the mobile media and advertising world, while Yahoo simply seems eager for some relief from it’s many problems.