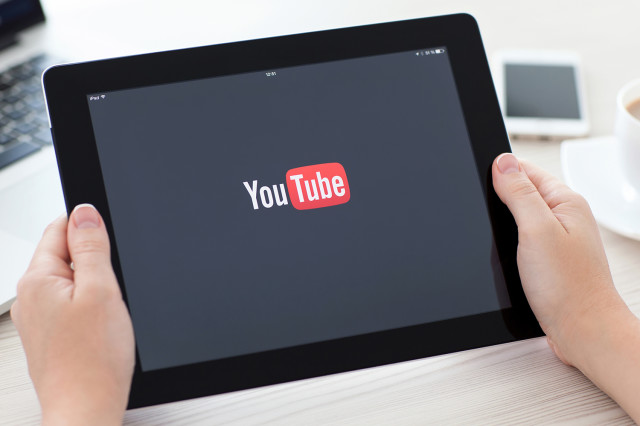 Own a Chromecast and an iPhone? Controlling your cast will now be a lot easier thanks to the latest YouTube update.

YouTube is making it a little easier for iOS users to cast to their TV. When casting to a TV, iOS users have had to unlock their phone and go through their open apps to pause or rewind what’s being cast to the TV. Now, with the new YouTube app, they can control what they’re casting straight from their device’s home screen.

The new controls don’t just work with the Google Chromecast — they’ll also work with smart TVs and other cast-enabled home devices. And you’ll even be able to control things from your Apple Watch. On the device, you’ll have the ability to play, pause, play the previous item, play the next item, and control the volume.

More: Using nothing but YouTube tutorials, woman built house from the ground up

The new features are welcome on iOS — Android users have been able to control Chromecast from their home screen for a while now. The update highlights a push by Google, and YouTube specifically, to being some much-needed features to iOS. Many of these new features have been available on Google’s Android for some time now, but still have yet to make it to iOS. For example, YouTube earlier this year rolled out an update allowing 4.7-inch iPhone models to play video in a 1440p resolution.

Google Chrome for iOS also recently got a pretty sizable update — a built-in QR code scanner. Users can also scan QR codes by using 3D Touch on the home screen logo. Not only that, but Google recently announced that it would be making Chrome for iOS open-source — something that hasn’t been able to happen due to the restrictions Apple places on third-party browsers.

The app update is available now from iTunes. 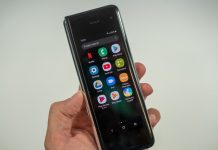