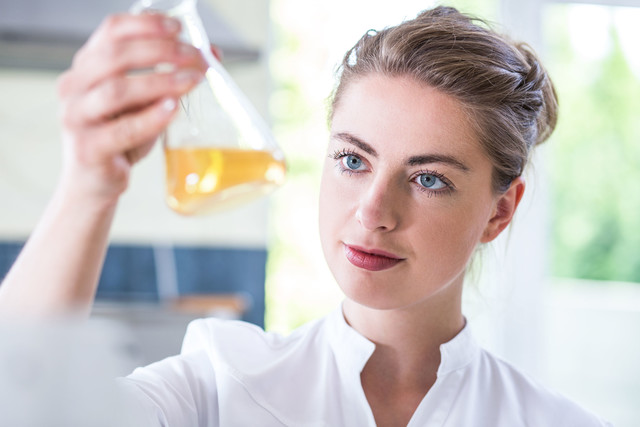 A new ultra-low cost battery could prove a cheap and efficient means of carrying out grid storage of electricity from renewable energy.

The secret ingredient for developing cheap, effective batteries could turn out to be urine, according to researchers from Stanford University.

In a new study, published in the journal Proceedings of the National Academy of Sciences, Stanford physicists describe a battery that works efficiently using urea, the central component of urine, after water. The battery is designed to work for grid storage of renewable energy electricity.

“In this battery, the cathode is a graphite powder bound together using a polymer binder, the anode is aluminum, and the electrolyte is a mixture of urea and aluminum chloride,” Michael Angell, one of the co-authors of the paper, told Digital Trends. “While urea and aluminum chloride are solids at room temperature, when mixed together they produce a mixture of complex ions that is a liquid at room temperature, allowing for the conduction of ions between the anode and cathode. During battery discharge, aluminum metal gives its electrons to the graphite, from which electrons were removed during charging of the battery.”

The battery is pretty darn impressive. Under lab conditions, the prototype the team built reached 1,500 charge cycles. It is also likely to have an extremely long life cycle, based on its 99.7 percent Coulombic efficiency: referring to the amount of charge you get back from the battery, divided by the amount of charge you put in originally. Due to the low cost of urea, it would also be very cheap to produce.

As to what’s next, Angell said the goal is to increase the capacity of the battery, as well as the speed at which it can charge and discharge.

“Commercial viability is high, due to its low cost,” he said. The technology has been licensed by a startup, which is aiming to produce commercial prototypes within the next few years.

We think it’s a golden opportunity!