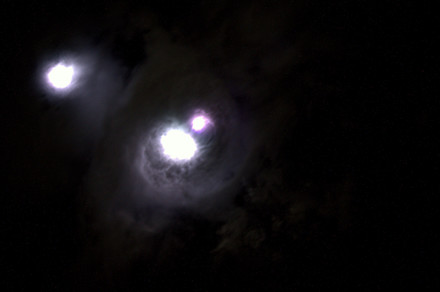 A video of blue lightning is prompting further studies that could help astronauts better understand how the atmosphere protects the Earth from radiation.

Airline pilots have long shared tales of a blue lightning above the clouds, and now there’s a new way to study the phenomena — from outer space.

European Space Agency astronaut Andreas Mogensen filmed a series of electrical discharges while aboard the International Space Station in 2015. Now, the National Space Institute has published the results of Mogensen’s work.

More: Astronauts will attempt to control an Earth-based rover from the ISS next month

According to the video and a corresponding study, the blue lightning flashed around 18 kilometers (about 11 miles) above the earth, often in flashes that were several kilometers wide. Mogensen’s video, a first of its kind, also captured a pulsating blue jet that raced for 40 km — nearly 25 miles — across the sky. In only 160 seconds of video, 245 blue flashes were recorded from the top of the cloud turrets.

Mogensen shot the storm while traveling about 18,000 miles per hour over the Bay of Bengal near India. He was asked to see if he could capture the phenomena using the ISS’ best camera while over a thunderstorm.

Besides confirming the existence of blue lightning, the ESA says the video is also important because it confirms that space station based studies could gather the data needed to better understand the phenomena. While satellites have attempted to investigate it, the ESA says the viewing angle wasn’t optimal. Because of that initial video, the Atmosphere-Space Interaction Monitor is expected to launch later this year to continuously monitor similar thunderstorms.

“It is not every day that you get to capture a new weather phenomenon on film, so I am very pleased with the result — but even more so that researchers will be able to investigate these intriguing thunderstorms in more detail soon,” Mogensen said.

Electrical storms like the ones Mogensen captured carry implications for how the atmosphere protects the earth from radiation, something that’s still not very well understood, according to the ESA. 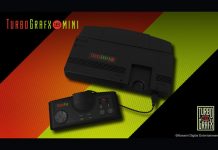 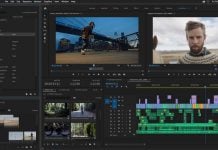 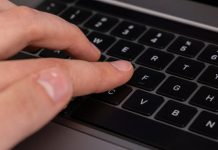