Sprint switched LTE Advanced on for the iPhone 7, Galaxy S7, and more 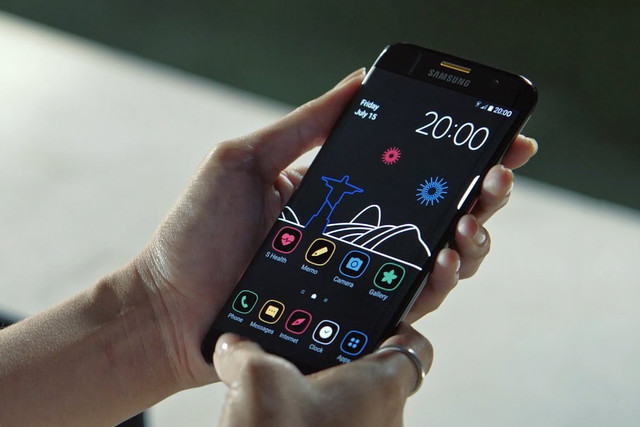 If you own an, iPhone 7, Galaxy S7, or one of four other phones and are on Sprint’s network, you’ll now get as much as double the data speed.

Sprint users with a flagship phone are about to get access to a much faster internet. Sprint confirmed it switched on three-carrier aggregation, essentially meaning that owners of those phones will be able to use the faster LTE Advanced network.

So which phones are capable of accessing the new, faster speeds? For starters, the iPhone 7 and iPhone 7 Plus will be getting the feature, as well as the Samsung Galaxy S7, S7 Edge, LG V20, and LG G5 — all of which will be joining the HTC Bolt, which was capable of LTE Advanced out of the box. Despite the fact that seven devices have the feature enabled, a total of 13 devices are capable of using Sprint’s LTE Advanced — all they need is for Sprint to flip the switch.

More: T-Mobile may be following Sprint and Rogers to offer RCS in Google Messenger

According to Sprint, enabling LTE Advanced gives users up to a hefty 200Mbps, which is quite an improvement over the two-carrier aggregation, which brings 100Mbps. The way it works is that it uses multiple LTE bands to improve speeds — so in theory, it’s basically the more LTE bands, the faster the speed.

The new data speed will only be available in select locations for now, including San Francisco, Dallas, Minneapolis, Chicago, Cleveland, and Kansas City, Missouri.

Sprint first announced it would be bringing LTE Advanced to some handsets in some areas back in September, but at the time the system was only rolling out to Chicago and Kansas City, with automatic software updates coming and a later date. Two-carrier aggregation is currently available in more than 250 markets around the U.S. — and Sprint says that three-carrier aggregation, or LTE Advanced, is now available in more than 100 markets. If you have an LTE Advanced-enabled phone, you should be able to use it to its full potential in most major cities.