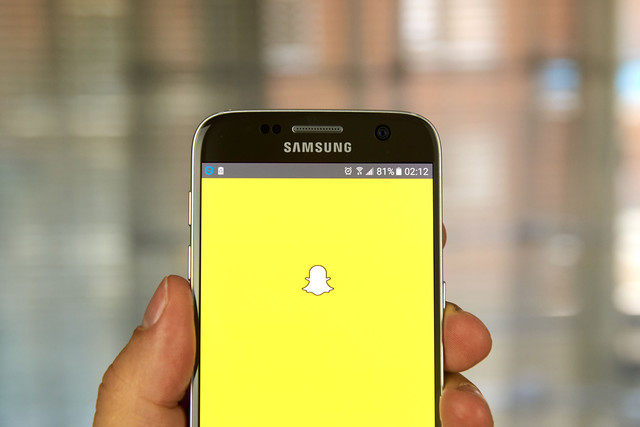 Despite Snapchat’s efforts to add more news publishers and ads to its platform, these are exactly the types of content its users are not interested in seeing, according to a new survey

Snapchat publishers are having a hard time finding an audience for their content, according to a new survey from customer acquisition firm Fluent.

Despite the fact that Snapchat is home to traditional media outlets such as CNN, The Wall Street Journal, and The New York Times, its users are not seeking out news on the app. Overall, 61 percent of the 3,327 American adults surveyed by Fluent said they did not follow a news organization on Snapchat.

More: Musical.ly launches another video-centric app in the form of Ping Pong

There wasn’t much love for sports publishers either, with 50 percent of respondents claiming they don’t follow the likes of ESPN, NBA, or NFL on the app. An even larger portion (57 percent) said they shun entertainment brands such as The Daily Mail and E! The stats do not reflect Snapchat’s Discover section devoted to its media partners.

Just as worrying for the company is the revelation that people are skipping adds on its app. The survey claims that 69 percent of its respondents said they “always” or “often” skip adds on Snapchat. That number spikes to 80 percent for the app’s biggest demographic: 18-24 year olds. Despite touting that age group as a “big advertising opportunity” for marketers in its IPO filing, it seems younger users are not interested in watching promotional content on the platform. Snapchat earns the majority of its revenue (which totalled $404.5 million in 2016) from ads, including full-screen Snap ads and sponsored lenses and filters.

Fluent CMO Jordan Cohen told Digiday the following about user behavior on the app: “I asked lots of millennials this question. It’s really about exclusive short, fun content. In addition to communicating with friends, they follow celebrities. They don’t really engage with ads or mainstream news outlets.”

The statistics do not bode well for the company, which is busy trying to diversify its user base and increase ads on its platform before it goes public in March.