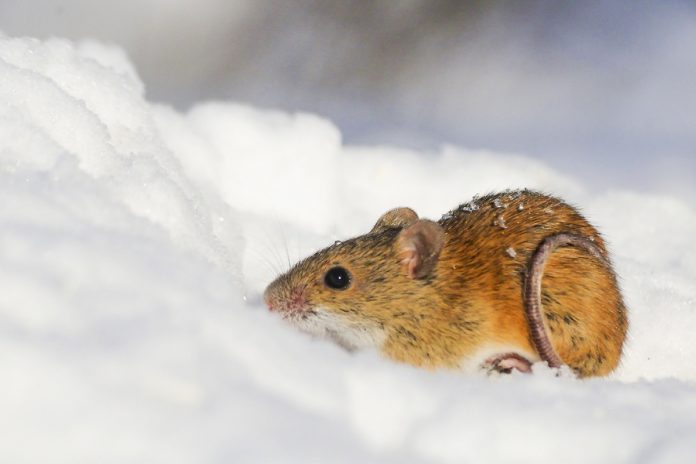 Genetically engineering a mouse to be immune to cocaine addiction could help reveal the secrets of why some people become hooked on drugs and what we can do about it.

Scientists at the University of British Columbia genetically engineered a mouse that is incapable of becoming addicted to cocaine.

“The purpose of [our] study was to understand a little bit more about the addicted brain — and specifically to understand a little more about what’s going on at the cellular and molecular level,” Dr. Shernaz Bamji, a professor in the Department of Cellular and Physiological Sciences, who worked on the project, told Digital Trends. “Researchers are pretty confident now that addiction is a form of learning that goes a bit haywire in a particular circuit in the brain. To learn you have to strengthen synaptic connections, and this involves adding more ‘glue’ — a protein called cadherin, which holds brain cells together — to the synapse.”

The researchers figured that adding more cadherin to synapses found within the brain circuit involved in addiction would lead to higher levels of addiction, since more glue should mean stronger synapses and more learned behavior, including pathological addiction.

Instead, they found the opposite.

“We have a cage with three very distinct chambers in it,” Bamji continued. “We take our [mouse] and give it cocaine and let it associate the cocaine ‘high’ with one of the three chambers. We train it this way for a number of days until it’s learned that it always feels the high in that location. When you allow the mice to freely move between the chambers, normal mice will always gravitate towards the chamber where it received the drug, which may indicate it’s looking for that high. [But] the mice which had too much glue or cadherin at synapses didn’t behave this way. They didn’t keep going to the room where they received the cocaine — they seemed to be just as happy exploring all around the cage.”

The study suggests a number of interesting things, including adding to the evidence that repetitive drug use has a lot to do with genetics and biochemistry, rather than just being something which affects “weak-willed” individuals.

“Anything we can find out about how these circuits work is exciting and allows us to think about the possibility of being able to target parts of the brain with a particular drug,” Globa said. “One important thing to keep in mind is that cadherin is important in a lot of different types of learning, not just pathological addiction. So to simply target cadherin with a drug might not be the best approach because reducing someone’s ability to remember the rewarding effects of using a drug could also have negative effects on their ability to remember important things in their day-to-day life.”

Still, the more that can be learned about the proteins involved in different reward pathways, the better scientists’ ability to develop solutions to problems like addiction will be.

The work additionally opens up the possibility of one day being able to determine whether a person is predisposed to addiction by looking at their genes.