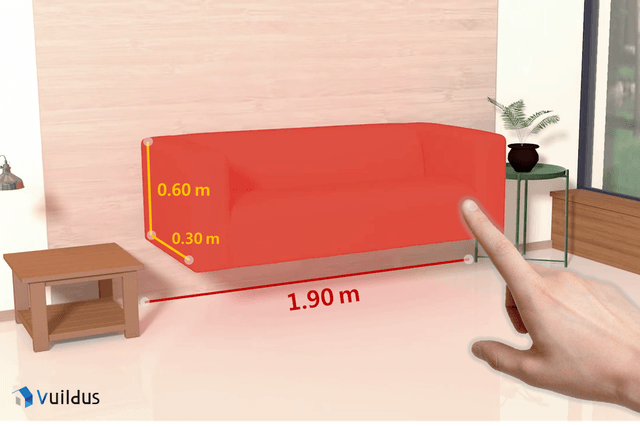 These applications go beyond gaming and entertainment, using VR to make a practical difference in people’s lives.

Samsung has announced it is preparing four exhibitions for next week’s Mobile World Congress in Barcelona, Spain, from its Creative Lab, or C-Lab, department, all specializing in new and inventive uses for virtual and augmented reality. The projects will debut at 4 Years From Now, a platform that connects startups, investors, and corporations to co-develop new ventures.

Samsung’s proposals range from an application that can help the visually impaired enjoy television, movies, and books in VR, to software that can help users visualize new furniture in a three-dimensional model of their home, to a travel app that records 360-degree video and sound for future viewing, and on to a pair of glasses that can wirelessly stream VR and AR content from another device. 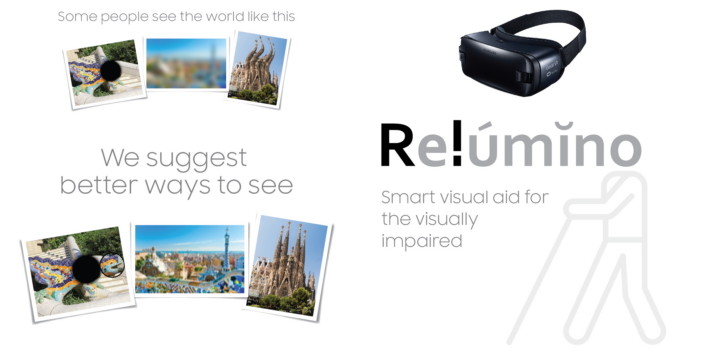 The first project, Relúmĭno, is perhaps the Creative Lab’s greatest breakthrough. The app can correct images and text for people who suffer from distorted vision, and compensate for blind spots as well. Samsung says Relúmĭno can help these users watch television in a manner that obviates the need for the much more expensive visual aids on the market currently.

VuildUs is Samsung’s interior design app that works by constructing a model of the user’s home with the help of a 360-degree depth-recording camera. Through VR, the user can then drag and drop different items of furniture into that model, and purchase them on the spot if they so choose. The app would scale room and object dimensions proportionately, eliminating the need to physically measure out space. 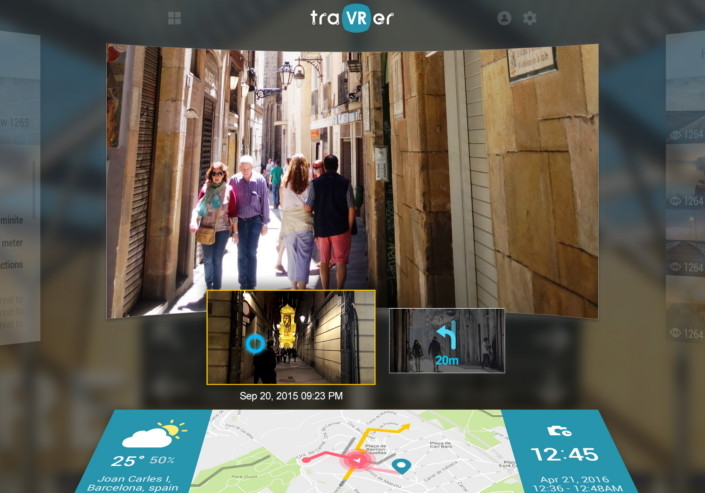 With traVRer, tourists can visit their favorite locales in VR, record 360-degree video and audio, and post their discoveries so others can take in the sights. The interface is outfitted with a map, so users can trace the path of the tour as they watch, and it allows seamless switching between videos, enabling users to instantly observe a single location at multiple times of the day.

Finally, there’s Monitorless, C-Lab’s solution to unlocking the entire gamut of VR experiences on mobile and PC with a single pair of glasses. The glasses feature an electrochromic display that uses WiFi Direct to stream content from a compatible device. Because no actual monitors are involved, the glasses can be used as a VR device, for a theater-like viewing experience, or as an AR device, with adjustable transparency so users can still see what’s in front of them.

Samsung calls C-Lab an “internal incubation program” that cultivates experimental ideas from employees. While there’s no guarantee these projects will actually surface in public-ready form in four years’ time, they do provide a sense of what Samsung hopes to accomplish in the future with the emerging medium.