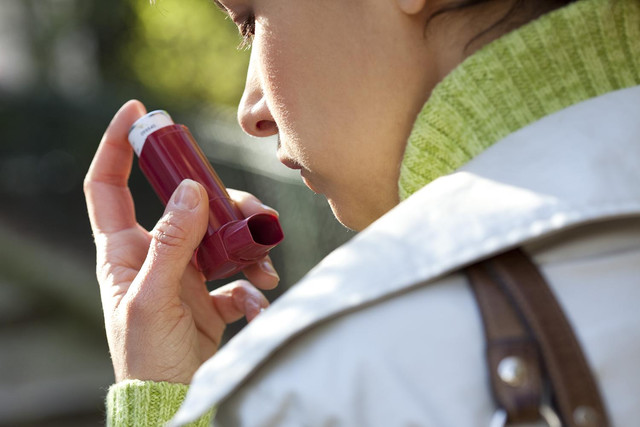 Proof, as if it were needed, that we always need to be vigilant about phone thieves

Thieves, by definition, are unpleasant people; but some just take being scumbags to a whole new level, as proven by this story from Manchester in the United Kingdom. Even if you’re vigilant and protective of your shiny new smartphone — in this case a lovely Google Pixel XL — there’s nothing much you can do if someone wants to take it when you’re in the middle of an asthma attack. Yes, really.

18-year old Evie Merrygold was feeling short of breath at a nightclub in Manchester, and left the building to get some fresh air. However, she left her inhaler inside and subsequently collapsed own the ground as she tried to catch her breath. Merrygold estimates she was unconscious for five minutes, before waking to find a man next to her.

He told her he was about to call an ambulance, and picked up her phone. Except he didn’t call anyone. Instead, he stole the phone and walked away. A tweet from the Greater Manchester City Centre Police confirms the story, and calls the crime — in a typically understated British fashion — “pretty low.” Merrygold’s quoted as saying, “I just can’t find the words for how that feels. It’s the fact he said he was going to help me and then just went off with my phone.”

Pretty low. Woman on floor having asthma attack Deansgate Locks; man picks up her phone & says he will call ambulance but makes off with it

She recovered from the asthma attack, and wasn’t hurt in the incident, but does wonder if the thief followed her from the club in the first place. Her friends found her a short while later, and although they searched for the phone, it wasn’t found. She later canceled her phone contract, but the thief had already made calls on the stolen device.

Normally, at this point we offer advice on keeping your phone safe, or activating a service like Find My iPhone, in stories like this. They all still apply, but it’s pretty much impossible to do anything about an unexpected asthma attack, and any opportunistic thief who happens to be nearby.

Need a stylus, but can’t afford a Galaxy Note? Check out...